Learn About What You Drink – Is Whiskey Really A Good Quality Drink? 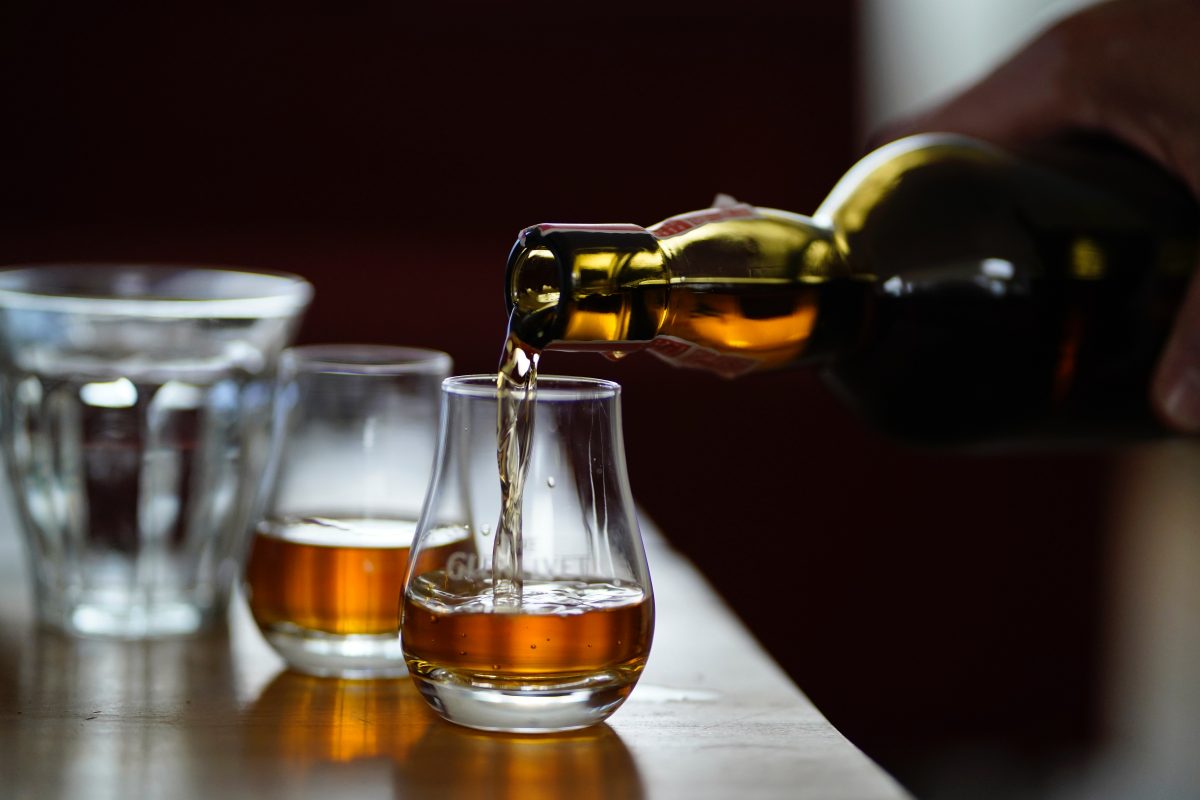 The origins of whiskey date back to the 15th-century Scotland, and have so far evolved and spread to almost every continent in the world. From Scotch to American, Japanese and Australian whiskey, you can now taste exquisite blends worldwide and enjoy their unique aromas and strengths. If you’re one of the many who indulge in a glass or two of whiskey a day, you’ll be happy to know that it benefits your health in more ways than one, as long as you are drinking it in moderation. For those of you wondering if you’re making the healthy choice by having whiskey as your favorite liquor, we’ve got the answer.

Drinking in moderation is good for the heart

According to studies, as long as you’re drinking whiskey in moderation, it can reduce the risk of heart disease to a certain degree. Seven small glasses of whiskey a week will supply your body with plenty of antioxidants and lower the risk of heart attack and clogged blood vessels. However, be sure not to indulge too much because if you go overboard, you can forget about the benefits and only end up with a huge hangover.

How whiskey is made 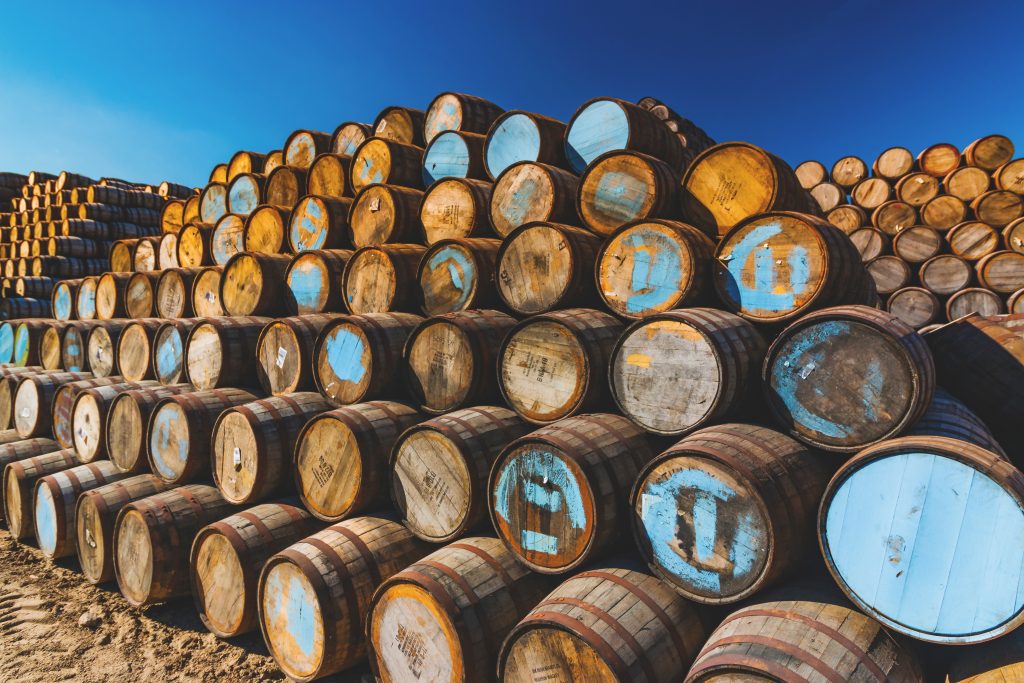 Whiskey making includes five stages. It begins with malting where quality barley is mixed with water and spread out on the malting floor to germinate. After enzymes have been activated and turned the starch into sugar, mashing takes place. When six to seven days of germination is over, the newly created green malt needs to be dried. Mashing is the second phase in which the dried malt is ground into coarse flour and then mixed with hot water. Mash is then stirred which helps starch to be converted into sugar. The sugary liquid is called wort which is passed on to the third phase called fermentation. Pot stills and distillation are the final two phrases which you can easily learn more about if you visit a whiskey distillery and find out all about the delicate process. You’ll be able to witness the whiskey-making itself and even blend your own whiskey mixture.

Not only will a glass of whiskey a day protect your heart, but your brain as well. Namely, consuming whiskey in moderation also helps prevent dementia. As a case study showed, adults who indulged in one to six alcoholic beverages a week, showed a significantly lower risk of dementia than those who didn’t drink alcohol. So, if you’re accustomed to having a glass or two of whiskey a day, keep it up to keep your mind sharp.

Know how to drink it 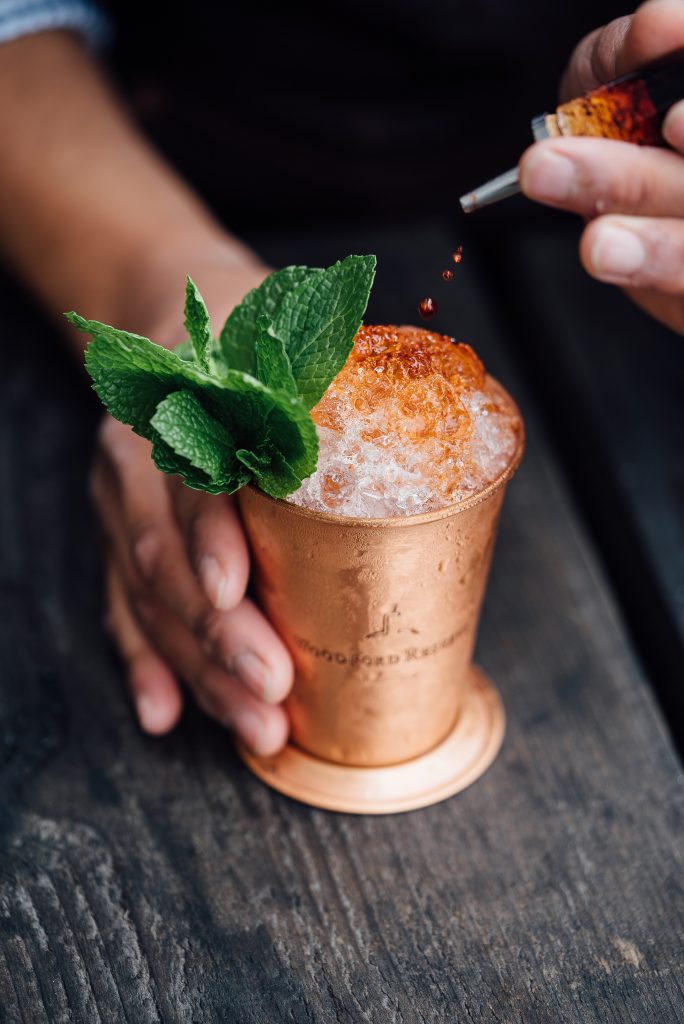 There’s much more to drinking whiskey than just pouring it down your throat. Without knowing how to taste it, you won’t be able to truly indulge and appreciate the liquor. Before tasting the whiskey, don’t drink or eat anything that may leave a long and dominant aftertaste. The palate needs to be clean if you want to experience every detail of exquisite whiskey. After pouring the drink into a rocks glass, bring the liquid up to your nose and take short, sharp little sniffs, while keeping your mouth open. After taking a sip, move it around on your tongue and think about the taste and the finish. Does it feel smooth or prickly? How long does the flavor last? Picking up notes of vanilla, toffee, fudge, and coconut means that the whiskey has been matured in a bourbon cask. If you’re getting chocolate and rich fruit notes, it means the whiskey has been matured in a sherry cask. Breathing through your nose as you swallow the whiskey can also help you experience the aroma more fully.

Drinking whiskey in moderation can certainly benefit your health a lot. However, it’s imperative that you never overindulge because you’ll risk developing addiction instead of allowing this strong liquor to benefit your health. Therefore, learn how to drink it and don’t have more than two glasses a day.