ADHD: Is It Linked With Maternal Depression? 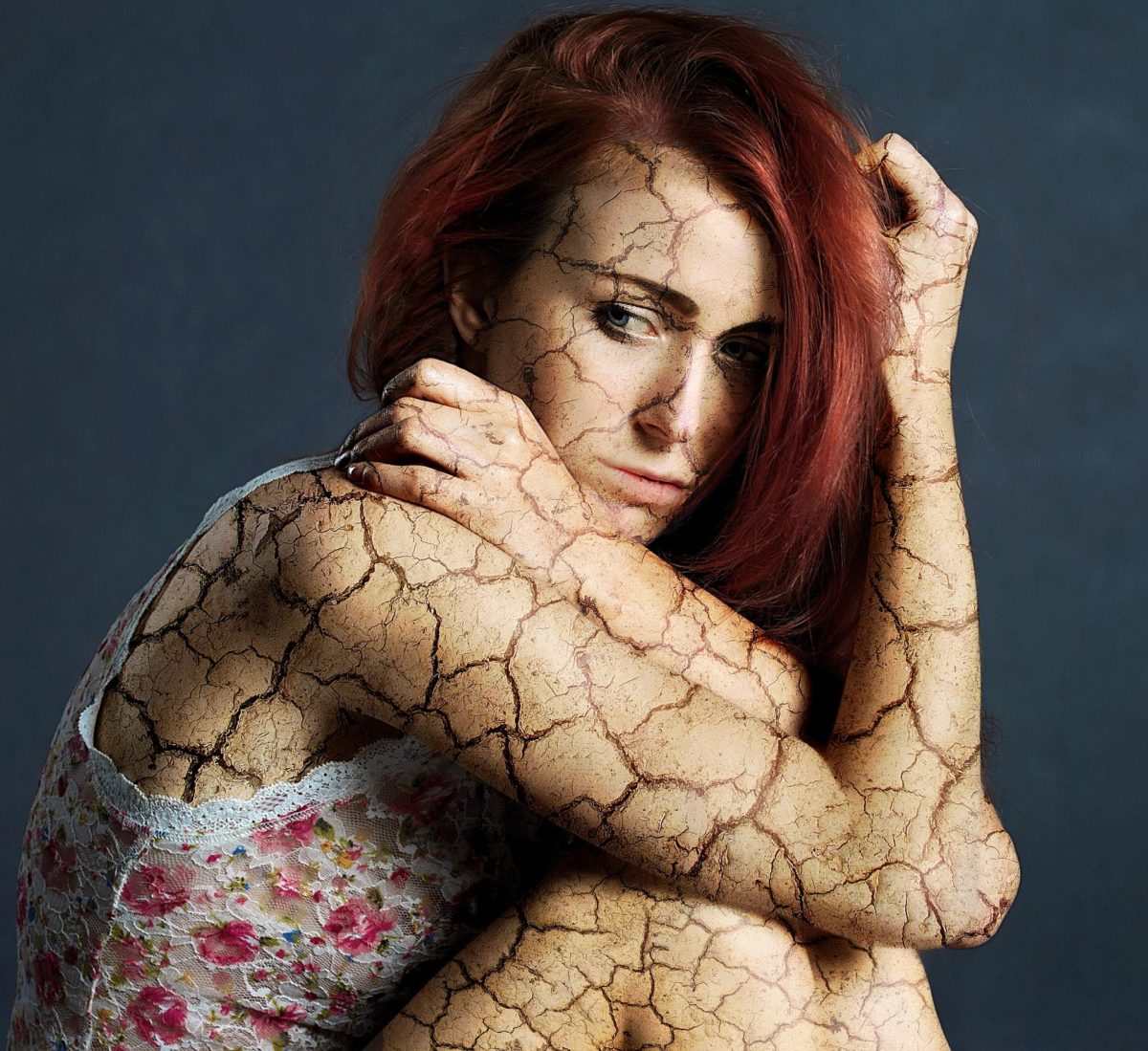 There are many factors that come into play when discussing the causes and triggers of both ADHD and maternal depression.  These two instances are unique in the fact that they typically affect individuals in a unique way.  While there are symptoms that stand out in a general sense, it can be hard to know exactly what either of these issues is because of those slight differences.

In this article we’ll be going over everything you need to know about ADHD and depression in pregnancy, we’ll be explaining the processes of each on an individual level, then we’ll be diving into new studies that have recently linked the two of these issues together.

Both of these issues can cause a huge rift in anyone’s life.  You can have either of these medical problems, and your life will be put on hold.  Whether you just want to lay in bed all day or you feel an overwhelming sense of loneliness.  Or maybe you even feel like you can’t focus on one thing at a time.  Either way, these issues need to be looked at with a caring eye.

Before we dive into the rest of the article, it should be noted that a discussion with your doctor should always be the first step.  We understand that it can be hard to reach out especially when you feel embarrassed or confused, but it’s a must.  You can’t self-medicate in any way even if it is your own body.

Take a moment to evaluate if you feel like you have either of these issues in your life right now.  If you do feel like they affect your life in any way, create an appointment with your doctor so you can discuss with him how to move forward. 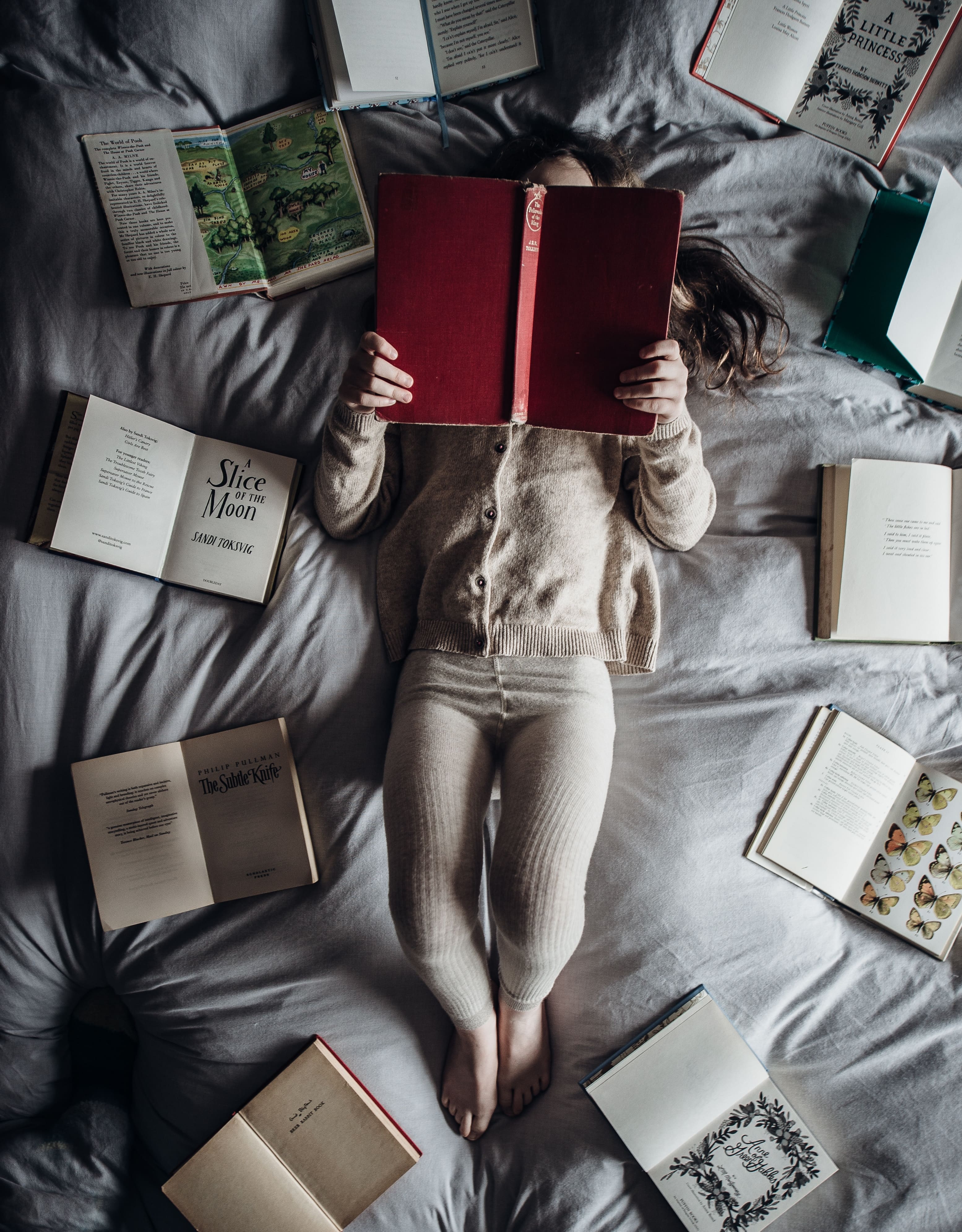 This article is not meant to act as an alternative to your doctor, with that said, let’s begin learning as much as we can about these issues that seem to get in the way of our everyday life.

ADHD is also known as attention deficit hyperactivity disorder.  It’s a very common disorder, especially when it comes to children.  But this can also equally affect just as many adults as well, even though it’s not always as discussed.

One of the main symptoms of ADHD includes the ability not to focus.  But there are many other factors that come into play as well that differ from person to person.  Such as excessive movement and not being able to keep still and doing an action without thinking it through.

There are no specific causes that explain why ADHD is caused, many believe that it is a genetic disorder, but it has not been proven.  But many individuals think this because most individuals who have ADHD also have a family member that happens to have it as well.

There is also a link with mothers giving ADHD to the child in her womb due to being born prematurely, having a brain injury, or if the mother happens to be around or even take part in smoking, drinking, or massive amounts of stress. 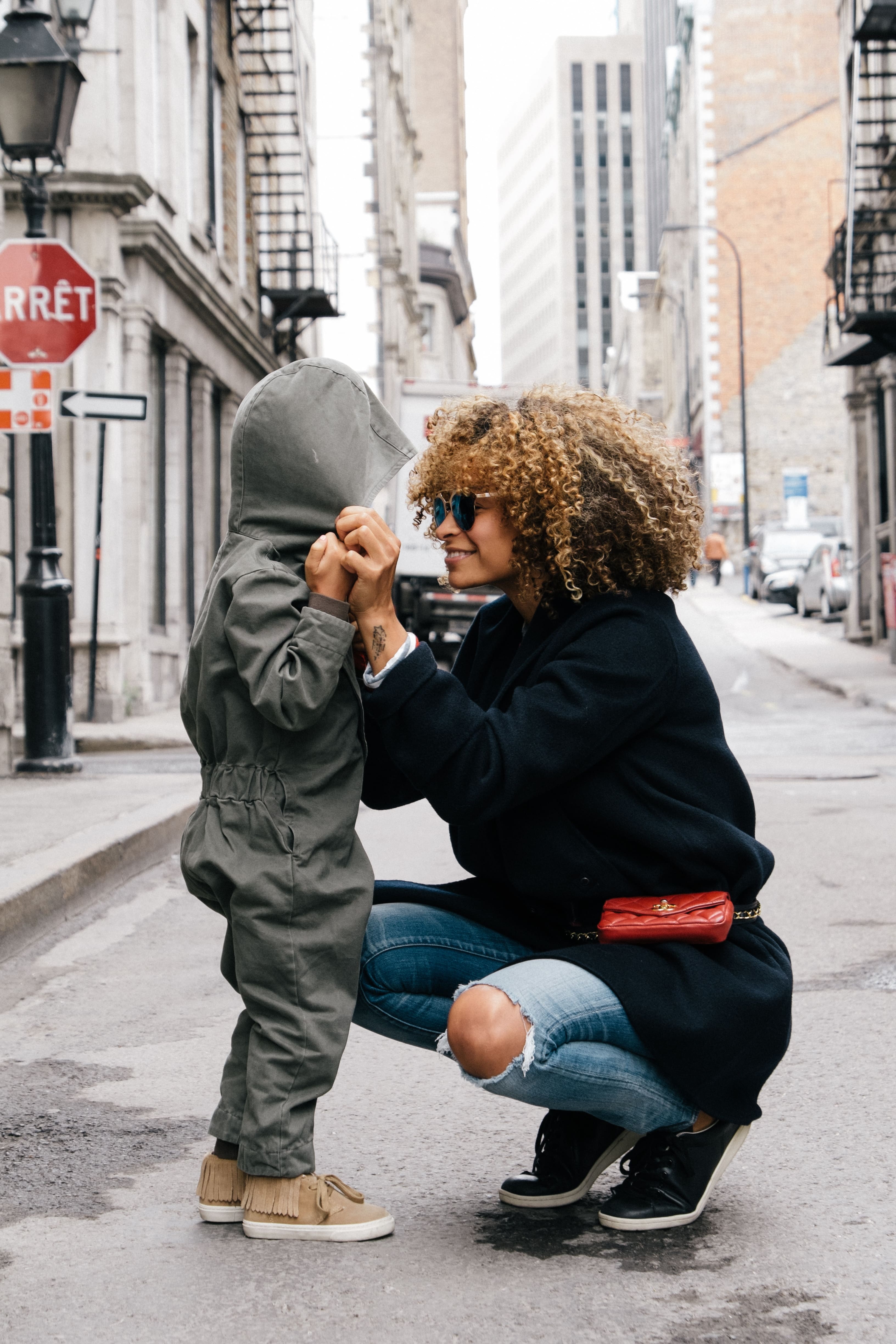 Sadly many adults don’t always realize that they have ADHD, it’s quite simple to test for it at specialists, they generally will review your childhood and medical records, any current symptoms you may have, and other regular check up elements.

Many adults that are diagnosed with this disorder are given medication or asked to take part in therapy; typically individuals will do both.

What Is Maternal Depression?

Maternal depression can happen at the end of a pregnancy term, either before birth, but most commonly after the birth has happened.  It happens because the mother feels as if she is missing something because of the baby being born.  While there are no known causes that trigger this natural response, the best thing that can be done is providing support.

By having the family and the mother’s partner involved as much as possible to show her and the child care, maternal depression will likely not continue.  If it does happen to continue after a month or so, the mother should be sure to see a specialist as soon as possible for other possible options that may be available to her. 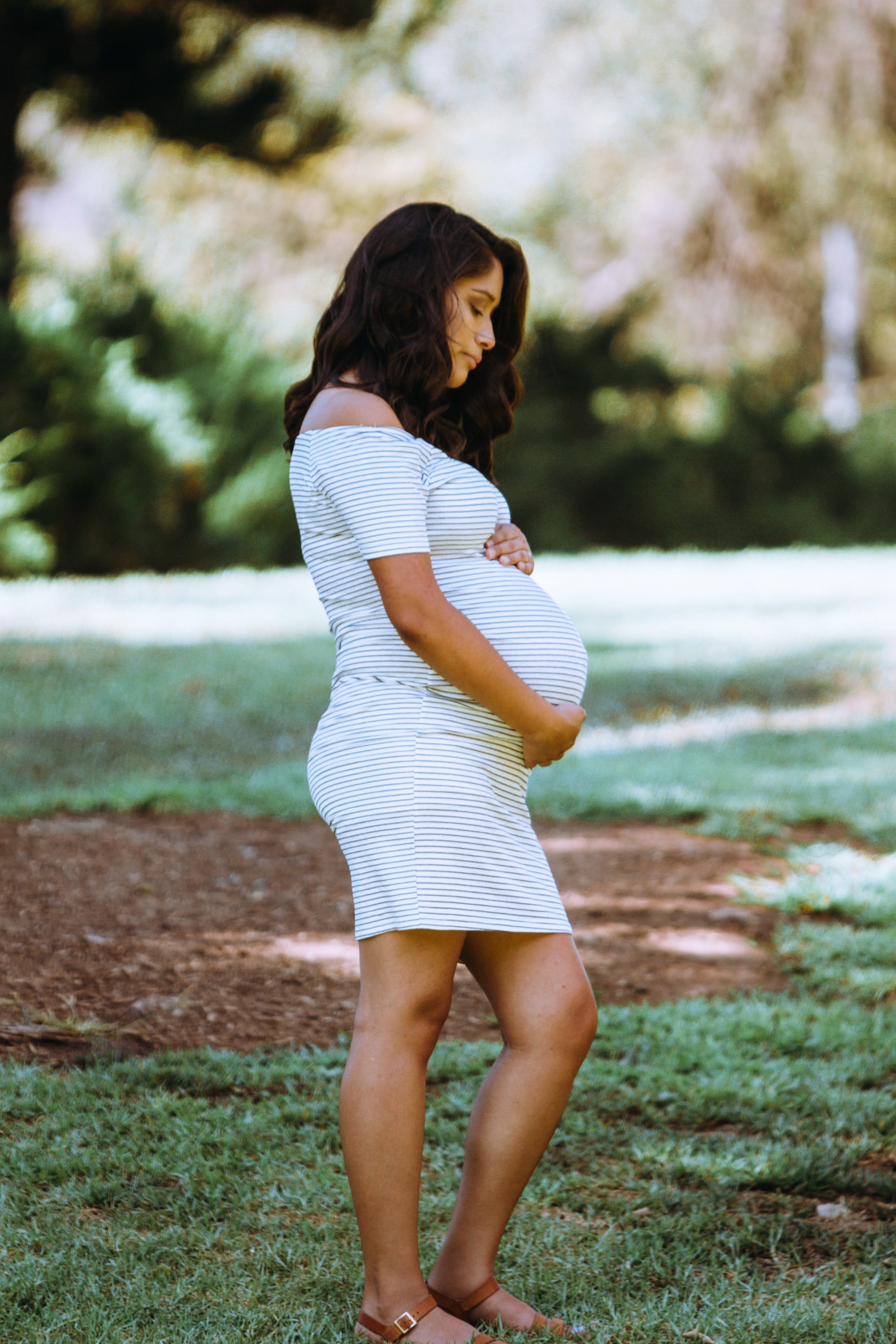 Can Maternal Depression Cause ADHD?

In recent studies, it has been linked in many ways that depression that occurs during pregnancy terms while also experiencing signs of ADHD, such as loss of focus and increased energy in a frantic way, is more common than you might think, but there has been nothing done about this realization.

There has not been enough attention to this problem, but many individuals who have studied this issue believe that it is a real issue that demands attention.

In this study, it was revealed that ADHD was found much more often in the depressed mother’s offspring, even some symptoms of ADHD being seen in the mother as well due to the depression she is going through.

Many have linked this strange happening to excessive stress during the pregnancy, if you feel like this has happened to you, visit your doctor as soon as possible to see what you can do to help prevent the issue from becoming worse.

Overall, these symptoms and disorders are very real; it’s key that you don’t ignore them throughout your pregnancy because you could find ways to release stress that could have potentially affected your child in a way that can’t be cured for the rest of their life.

Keep this in mind when moving forward, not only are mother’s dealing with everything life has to throw, but they’re also protecting their child and individuals can’t afford to ignore the signs of this link between ADHD and maternal depression.

Wellness is the focus and should always be during the pregnancy, that doesn’t mean it should stop here. Whether you’re dealing with common morning sickness or extreme stress, don’t hesitate to ask for help.