The Aspect of Medicine That Hasn’t Changed in 2500 Years 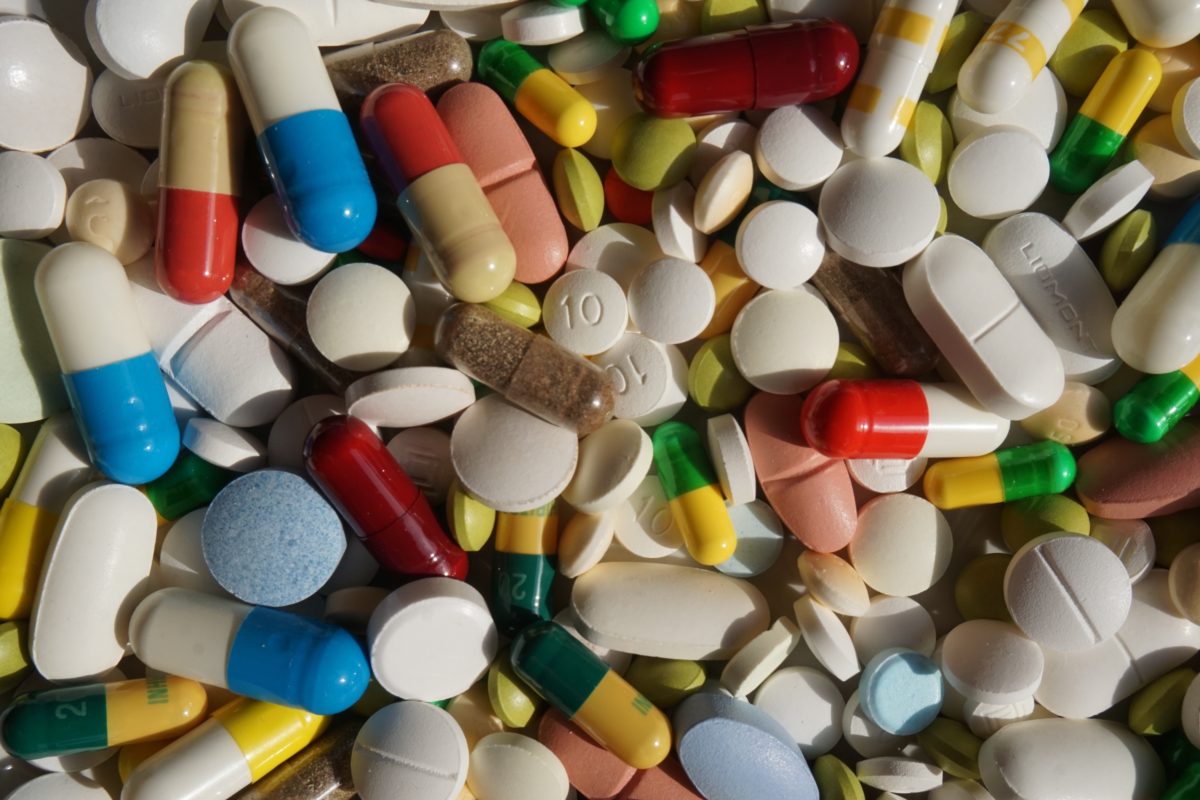 Medical science changes dramatically every few decades. Yet, there is one aspect of medicine that hasn’t changed in 2500 years. The fundamental rules concerning how doctors dress and behave have remained pretty much the same in all this time.

Western medicine is practiced in hospitals that cost many millions of dollars to build and run. High-tech gadgets have changed the face of medicine from just 100 years ago. From a fairly low social standing in the 19th century, doctors have risen dramatically in social status. In the middle ages and Roman times, physicians had earned nicknames such as piss prophet and piss taster because they sometimes had to taste a patient’s urine to make a diagnosis. Yet, even as working conditions have undergone a sea change, the rules governing decorum and dress have remained pretty much static for thousands of years.

Besides uniformed occupations such as the military and police, physicians are perhaps the most closely observed profession in terms of appearance. In ancient times, encounters with medical professionals took place at home or in public with onlookers. A dedicated place to care for the sick called a bimaristan was first built by Muslims in Iraq in the 9th century. The presence of an audience encouraged doctors to practice medicine with a flourish by getting into character with perfumes and headgear.

In modern times, doctors are expected to be neatly dressed without flamboyant adornments. The amount of personal style and flair a doctor can exhibit is fairly limited. It would raise eyebrows if a physician wore loud colors or large jewelry. These changes came about when the Greek physician Hippocrates wrote instructions on how doctors should conduct themselves. The approximately 60 texts that make up the Hippocratic Corpus are the foundation of medical ethics.

In a text titled Decorum, Hippocrates advised physicians to avoid being elaborate and dress simply, aiming instead for a good reputation. Surgeons were instructed about posture and position during surgical procedures. Top medical schools still demand pretty much the same thing from medical students, asking them to dress conservatively and appear professional in clean, ironed clothes. In fact, some universities even advise doctors about the type of fabric to use for their trousers so that they are firm in appearance for a more professional look.

Is a physician’s appearance really that important? It would appear so. A survey of more than 300 ICU patients a few years ago found that patients and families perceive doctors wearing white coats to be more competent in terms of knowledge and honesty compared to their colleagues who wore jeans and sneakers. In fact, another study found that even patients were informed that a physician’s white coat can be a mode of disease transmission, they still preferred it to casual attire.

Social scientists in the 1970s were of the view that interactions between doctors and patients were performances with each character wearing an appropriate type of costume. The script was standard – the patient recited his or her symptoms, the doctor interrogated the patient, performed a few ritual pokes and tests, and proclaimed what was wrong with the person. The engagement ended with advice about the malady and prescriptions to treat it.

In these encounters, the physician was always dressed neatly and professionally, giving an appearance of vitality. The patient, on the other hand, appeared weak and disheveled. In contemporary times, patients often wear a humiliating hospital gown or paper robe while doctors are attired in crisp white lab coats.

In the late 19th century, doctors typically wore black clothes since they often dealt with death. The white lab coat is a more recent development in an attempt by doctors to appear more credible. The white lab coat has become associated with the medical profession to the point that it sometimes gives rise to white coat hypertension whereby a patient’s blood pressure rises in response to the anxiety associated with a doctor walking into the room. This phenomenon is not as common when patients are being attended to by nurses.

Hippocrates’ Decorum advised that a dour bedside manner was attractive neither to the sick nor the healthy. The text elaborated that physicians were expected to be self-assured, calm, reserved, composed, and decisive. Hippocrates described the ideal doctor as a sure-minded, mild-mannered, calm, sober person who was kind and did not laugh excessively.

In modern medicine, there is evidence to suggest that how a doctor is perceived by the patient has an effect on the health outcome. Honesty and compassion are rated with equal importance as medical competence. Empathy has been shown to improve results in patients suffering from chronic medical conditions.

So, it is evident that how a doctor’s appearance is critical in establishing authority and trust and can actually have an effect on medical outcomes. With the easy availability of information and a patient-driven culture in modern medicine, the patient is no longer a supplicant, but rather a consumer. Twenty-first century doctors have to shed any airs of superiority, and for the first time perhaps in history, the script for a patient-doctor encounter has equal importance for both characters.