State of Mind: the Psychology behind Cosmetic Procedures

We’ve seen numerous celebrities with facelifts and whatnot, as well as reality TV dedicating shows to people who are pretty much addicted to plastic surgery. It’s all become kind of matter-of-fact to us and the reasons for their procedures are pretty clear – pressures of the Industry, a desperate search for physical perfection and eternal youth, the pure lack of reality that is (ironically) the essence of reality television, etc. 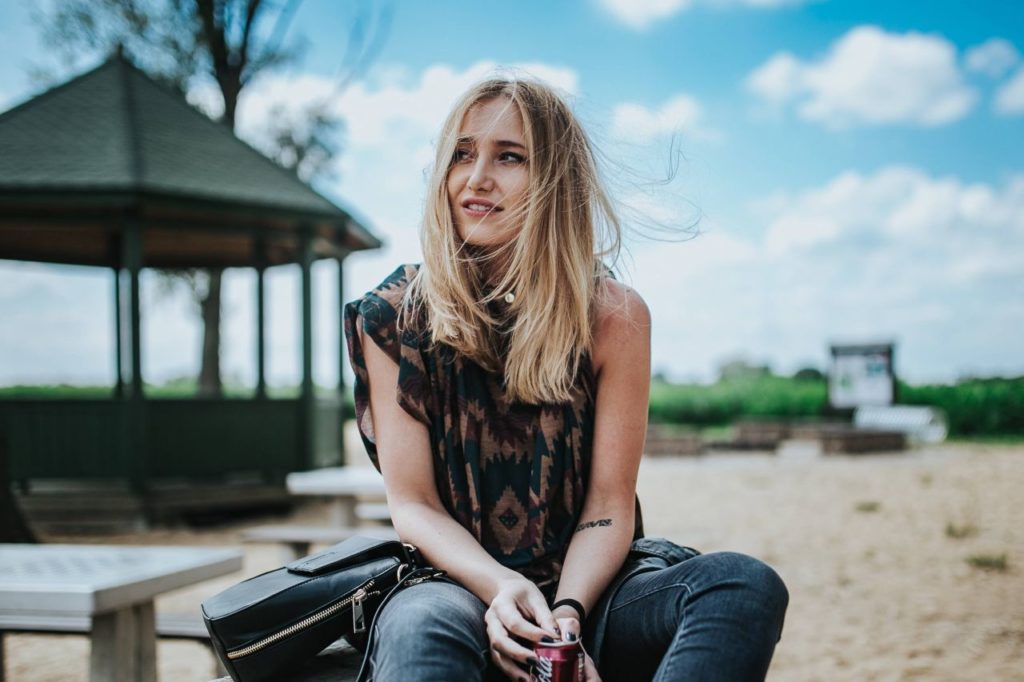 But what we haven’t seen much of or thought about are all other people undergoing cosmetic surgery. When met with this phenomenon in the real world, people have trouble understanding it and are usually quick to judge. What do we actually know about the state of mind of people opting for various cosmetic procedures? What possible benefits do they expect, and could these procedures somehow contribute to their overall well-being? Well, it turns out that there are even studies on this topic, and we’re here to bring the psychology of cosmetic procedures closer to you.

It’s not all about “the pressures of society”

We’re all well aware of the role of attractiveness within our society and the general beauty standards it promotes. People are indeed treated differently as a consequence of how others perceive them in terms of attractiveness, and the list of examples is long – from better positions at work, respect and kinder treatment in general, to people trusting them more readily, etc. We don’t approve of this phenomenon, but it’s a strong aspect of the society that we’re a part of and it’s very likely that we engage in this kind of thinking subconsciously as well.

But, believe it or not, the majority of people who choose to undergo any sort of cosmetic procedure do it purely for themselves. They do it for reasons that they know are subjective, out of a deep desire to alter a certain part of their body. Their reasons are very private, emotional, and not directly connected to the objective societal benefits they might get from the transformation. It’s completely irrelevant what anyone else thinks of their desire to transform when they are dealing with such a strong drive to take control of their physical appearance. Remember, the perception of attractiveness is also largely subjective and the pressures we put on ourselves are usually much greater than those imposed on us by others. This brings us to the next part. 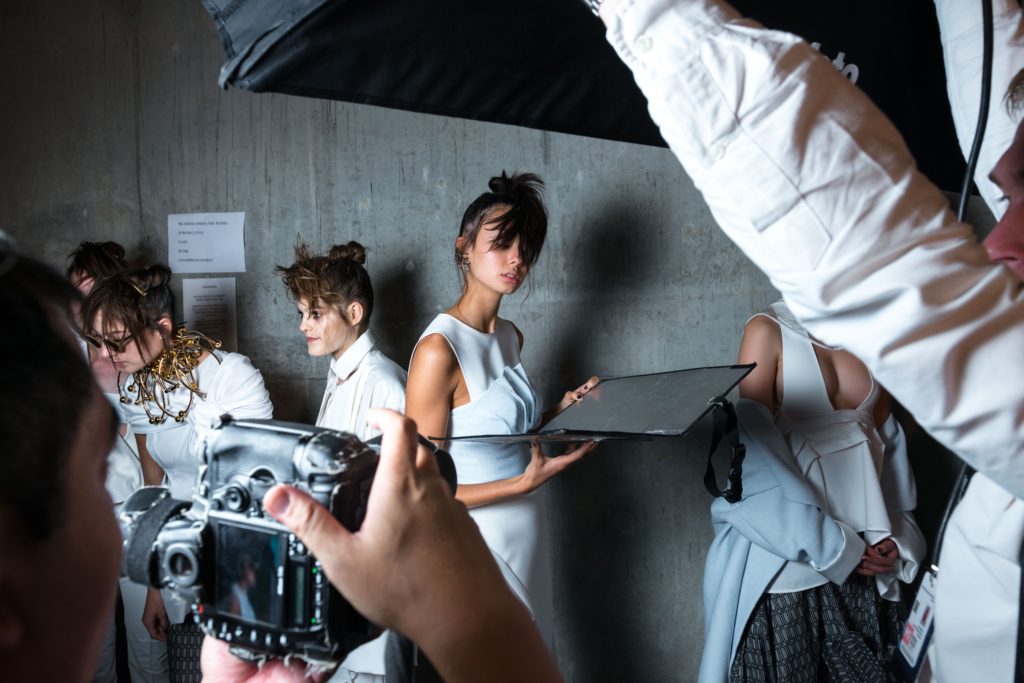 To put it simply – yes they are, but only those who perceive themselves as physically attractive.

A psychological study from 1995 has shown that there is no link between other people’s ratings of an examinee’s attractiveness and that examinee’s happiness. On average, being objectively more attractive by all societal standards was proven to be irrelevant to happiness and self-esteem. You have very likely encountered examples of this in your close surroundings or even on yourself. This same study has shown, however, that a person’s self-perception of their own attractiveness strongly reflects on their happiness and self-esteem. With that in mind, it’s much easier to understand that an individual seeks to feel more attractive through cosmetic procedures, expecting other positive feelings (such as happiness and confidence) to come along.

So, we suspect that a cosmetic procedure can directly contribute to a person’s happiness because they feel more attractive afterward. And it’s even been proven through psychological studies and reviews. A review study published in 2013 has shown a variety of psychological benefits following aesthetic surgery across areas such as anxiety, social phobia, depression, body dysmorphia, goal attainment, quality of life and life satisfaction, well-being, self-efficacy and self-esteem. Long-term effectiveness of aesthetic surgery is still unconfirmed as it would require very extensive observations and take into account an individual’s experiences over a very long period of time. We can only expect that the positive outcomes following a cosmetic procedure can help cultivate a person’s sense of well-being long term. 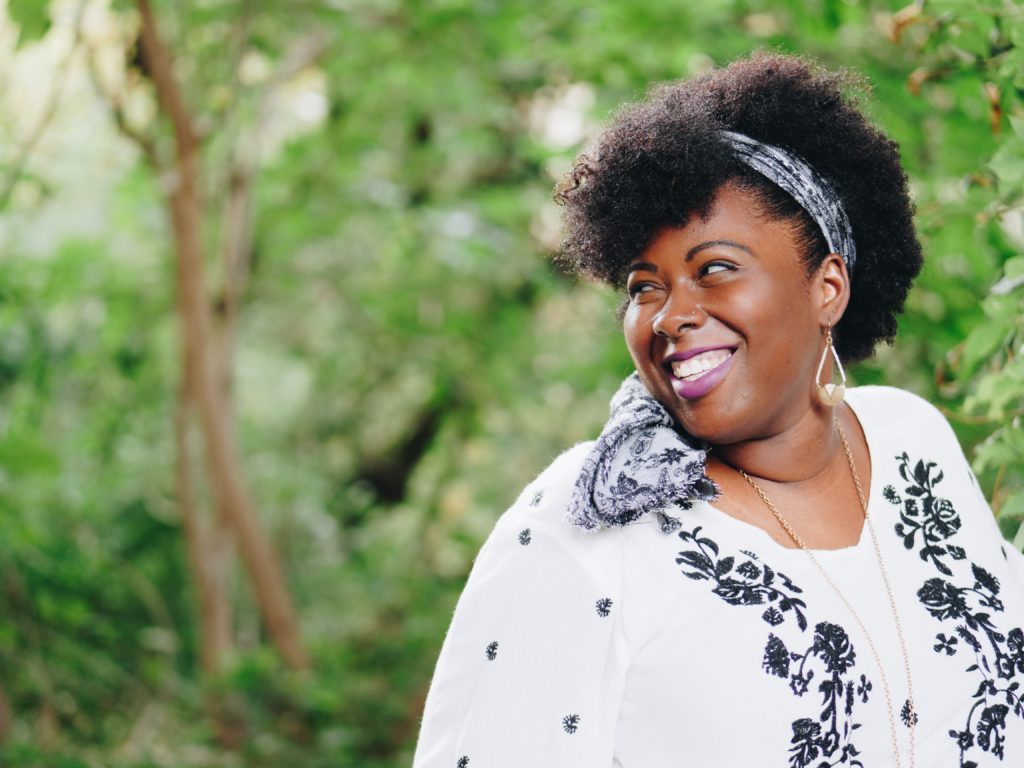 The psychology of expectations

Another review study examined the connection between cosmetic surgery and psychological well-being as well, only to find similar evidence. However, this study dealt more in-depth with the link between a patient’s expectations of the procedure and their reports on satisfaction afterwards. It has demonstrated that expectations play a huge role and that those who had unrealistically high expectations of how the procedure will change their lives ended up being less happy than they were before. It’s not a surprising piece of information, but it is definitely an important one to consider because it really emphasizes how an individual can hugely benefit from cosmetic procedures if they primarily have a healthy approach to them.

Furthermore, this same study classified psychological benefits by type of procedure. It has shown that breast augmentation and implants “were most uniformly associated with positive emotional outcomes”, which are greater self-esteem and social confidence. Rhinoplasty and facelifts presented less uniformed results, which makes sense when we take into consideration what people might expect from altering the look of their face and how these expectations may not be met.

This is the next logical question. Somebody with Body dysmorphic disorder, a history of anxiety and depression, personality disorder, somebody who undergoes the procedure as a result of relationship issues or expects this single venture to instantly bring happiness will not be satisfied with the outcome, as it has been proven through the previous study. This is why responsibility lies heavily on professionals and psychological assessments prior to the procedures in order to reduce the risk of further psychological damage.

But we seem to forget that a very large part of the population that undergoes cosmetic surgery actually has a very healthy approach to it and expects nothing more than changing something they don’t like. It’s a way to improve their physical appearance, just like makeup, only long-term. Also, let’s not forget the huge relief that these types of procedures present for somebody who is physically disfigured, such as women who underwent mastectomy or mothers who are struggling with the enormous change that their postnatal bodies represent to them. In these cases, plastic surgery is rather a means to reverse transformation and get back to the way they were before, to get back to themselves. 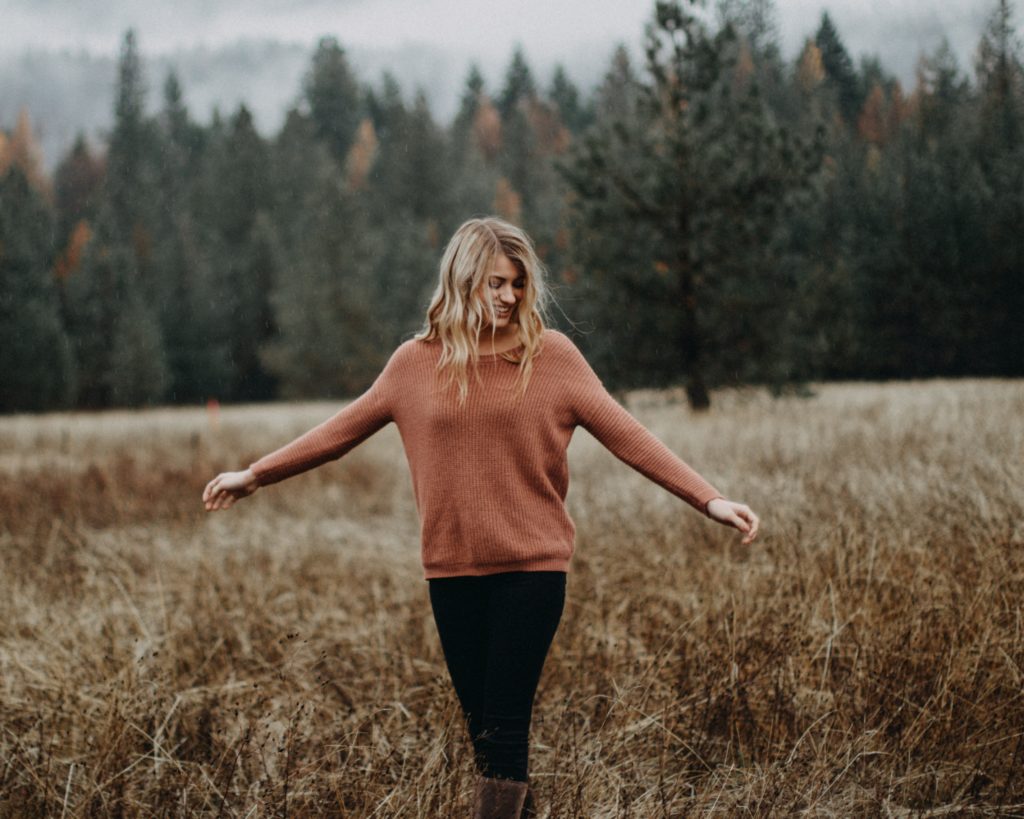 All in all, we’re human, and we’re vain. We spend our whole lives looking to better ourselves, to feel better about ourselves by any means necessary and the physical aspect is only a part of it. If you have a healthy body and feel good about how you look or know that you can improve your looks without any procedures, know that you are lucky and enjoy the feeling. But remember that not all people are in that position, so have trust and understanding for their motives. It’s less fun than being bewildered at the sights on reality TV, but it is real life.