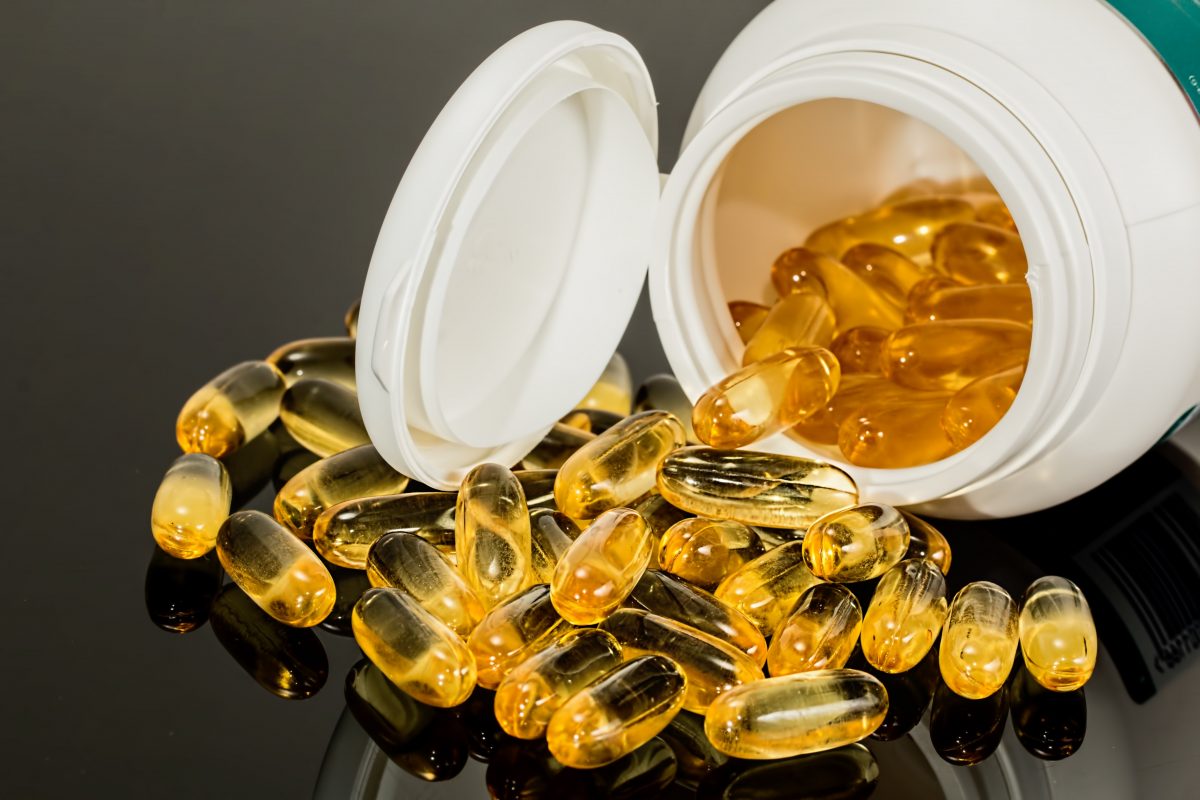 Fighting the diseases and conditions that affect the skin is greatly helped by Omega-3 fatty acids. For starters, they (EPA in particular) fight depression and anxiety, the most common mental disorders of our times. DHA helps improve eye health, being a component of the retina.

Research has shown that communities consuming a fish-based diet have low rates of strokes and heart attacks, the two main fatal health conditions. Not only do they lower triglyceride levels by 15–30 percent, but they also boost HDL (“good”) cholesterol levels, lower high blood pressure and reduce inflammation.

Finally, Omega-3 fatty acids are critical for brain development in infants and have also proven to be helpful during pregnancy. DHA alone makes up 40 percent of the polyunsaturated fatty acids in the brain and 60 percent in the eye retina. Sufficient quantities of Omega-3 fatty acids during pregnancy spell various benefits for the child, including decreased risk of ADHD, autism, cerebral palsy, developmental delay, hyperactivity and restlessness. 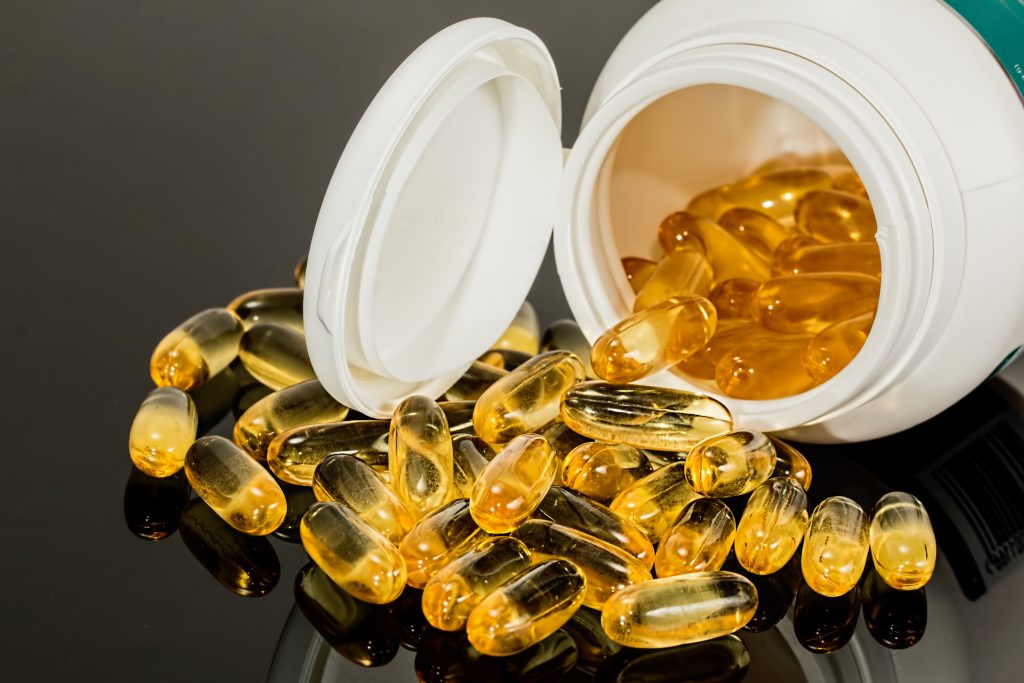 Recommended daily amounts have been established only for ALA, as follows:

As for EPA and DHA (combined), no more than 3 g per day should be consumed (The U.S. Food and Drug Administration).

Amounts per serving of the common Omega-3 rich foods (mg):

How Do Omega-3 Fatty Acids Help the Skin?

Omega-3 fatty acids are strong anti-inflammatories. Not only do they offer protection from the UV rays, but they also protect the skin from inflammation. They fight wrinkles and keep the skin hydrated, being a key factor in the fat content of the skin.

Contrary to common belief, Omega-3 fatty acids don’t render these benefits only when applied topically. Ingestion also works, which is noteworthy, as numerous studies show that not many people ingest sufficient quantities of Omega-3 rich foods.

Omega-3 fatty acids help treat and prevent a number of skin conditions, including the above mentioned psoriasis, which may be treated by both dietary and supplemental Omega-3s. In addition, Omega-3s decrease the risk of skin cancer, photo-aging, atopic skin conditions and sunburn.

DHA is a major structural component of the skin, taking care of cell membranes. EPA is beneficial in that it manages hydration and oil production of the skin, reduces premature aging and the risk of acne, and prevents hyperkeratinization of hair follicles.

Some skin conditions — including psoriasis and atopic dermatitis — have been proven to be positively affected by omega-3s, which also reduce scaling, erythema and pruritus.

Instead of a Conclusion

Omega-3s are capable of slowing down the aging process on top of offering a slew of other health benefits. ALA, in particular, is an essential fatty acid, which means the body cannot produce it. It is essential, therefore, to consume sufficient amounts of Omega-3s on a regular basis, given that they are components of all the membranes surrounding body cells.