Cigarettes Vs Vaping: Myths And Truths

If you are a smoker who’s been trying to quit in all the possible ways, by now you’re probably well aware that leaving the cigarettes behind requires the corresponding substitute. And this is probably how you started to show interest in vaping. There wasn’t much research until recent years and the lack of statistics has led to the ‛fact’ that vaping is ‛good for you’. Most likely you have started using vaporizer. But there are many aspects that should be taken into consideration and you should always make a comparison with smoking because the largest number of vapers are ex-smokers (and if there wasn’t for vaping they would still be). 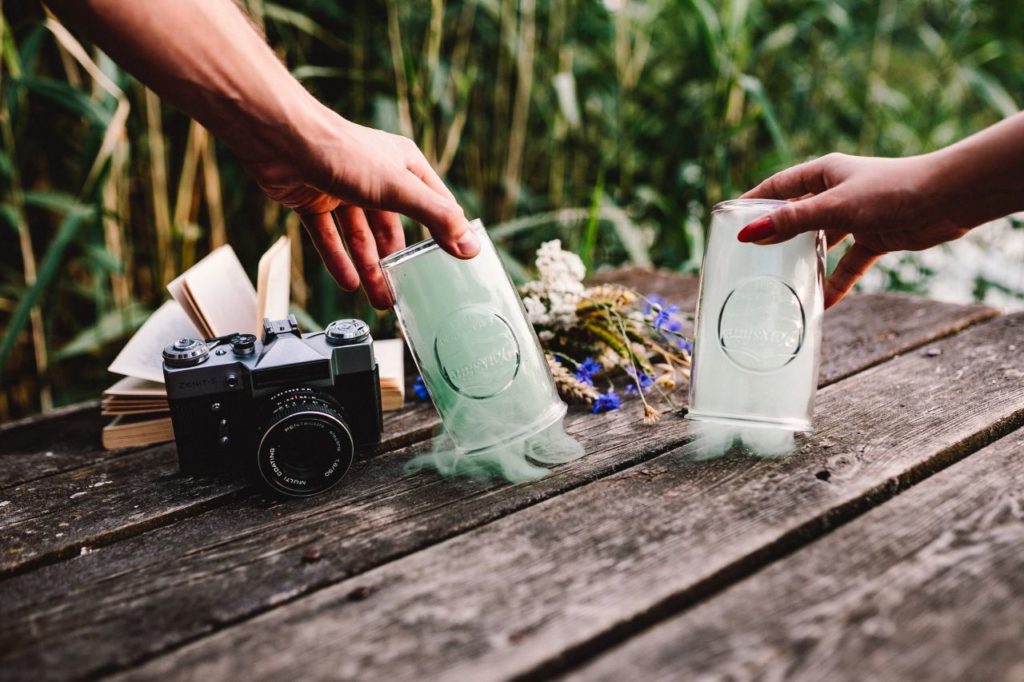 Give me danger, little e-stranger

There isn’t a person alive that doesn’t know that smoking is dangerous, but this fact doesn’t prevent us from inhaling that beautiful, dreamy blue smoke. Okay, there are an addictive substances factor and a placebo effect of calming your nerves, but there is also a hint of mystery and sweet sin in the air, almost as if we’re enchanting famous lines from Twin Peaks, ‛fire walk with me’, with every puff we take. So the danger has always been a part of ‛smoking ritual’, which leads us to our first question – is vaping also dangerous in some way? Lovecraft already said that the greatest fear is the fear of the unknown, and an e-cigarette is still a stranger to us. There are a lot of ‛scary stories’ about vaping, but not many of them are really scientifically proven. And they change daily – from toxic chemicals to exploding batteries.

Welcome to the Laboratory

The number one delusion when it comes to our comparison is that with regular cigarettes you’re inhaling plants and with e-cigarettes you’re inhaling chemicals. The fact is that there are chemicals in both (cigarettes are not coming straight from the fields, but also from the laboratory) and no matter if you’re inhaling smoke or vapor, there are gonna be some health complications that come along with it. It is just that these complications are much more defined when it comes to standard cigarettes. The combustion of tobacco includes thousands of chemicals, and about twenty can be of a ‛great help’ in causing cancer, just to mention some of them: nicotine (that’s the sucker that makes you addictive), lead, arsenic, hydrogen cyanide, benzene, formaldehyde, carbon monoxide…and that would be enough to make your head spin. And these don’t just lead to cancer, but also to lung or heart disease.

With e-cigarettes, there is no combustion and that excludes all those harmful chemicals. When you look at the list of chemicals that can be found in vapor (besides nicotine) they will seem like child’s play in comparison: propylene glycol (vegetable oil), vegetable glycerol, acetaldehyde, nitrosamines… this is enough to make you feel like you’re smoking a carrot. But inhaling the vapor doesn’t feel like a carrot at all, which leads us to the mysterious part – the flavoring, which produces additional chemicals. Most of them are food grade and pretty much safe to consume, but there is still one question – what happens when the ingredients that are designed to be ingested are vaporized instead? This is still the gray area because there is no research and the long-term effects remain unknown (now is the time to take a look at those Lovecraft’s words again). Although we can hope that these mysterious side effect won’t suck that much when they’re revealed, it is known that e-cigarettes can suck, and they can suck you dry. Primary substances in vaping liquid are humectants, and their main characteristic is that they absorb moisture from the environment they’re on. This can cause various dehydration symptoms including sore or scratchy throat, dry skin, mouth, and eyes, coughing, headache, and nosebleed.

There is one side effect every man is more afraid than any other disease – the impotency. The very notion that you can gain erectile dysfunction from inhaling cigarette smoke is enough to make you become ‛vapor for life’ kinda person.  But things are not so black and white here, either. Every professional and experienced men’s health clinic will point out that there are many causes of this disorder (and many successful corresponding treatments as well). On the other hand, ‛vapor’ is not the word that would be used to guarantee a firm erection. 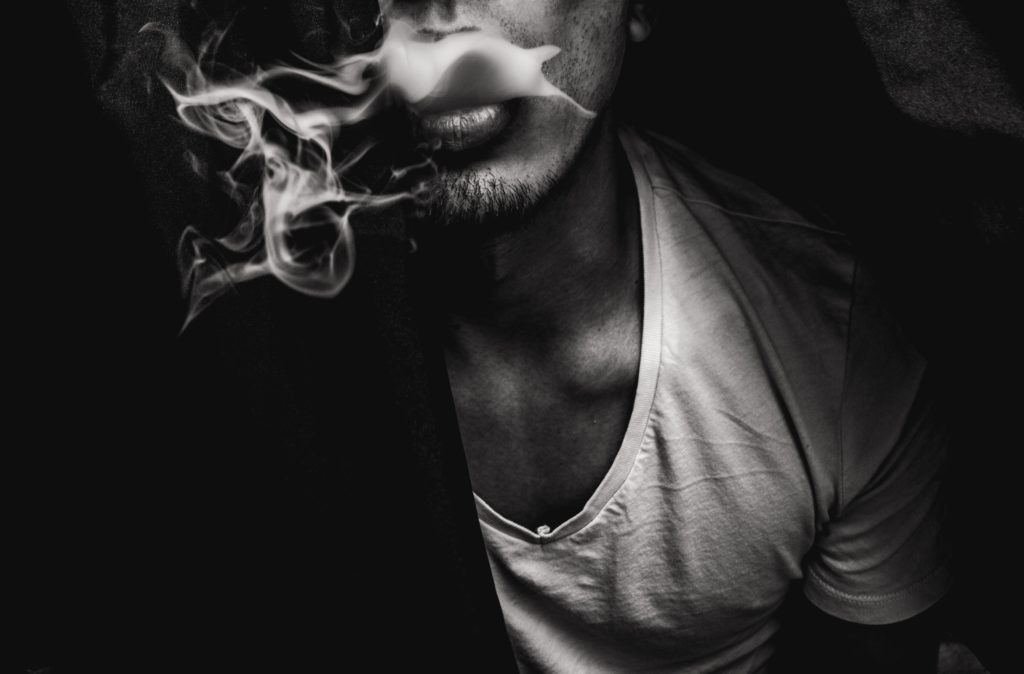 Fire walk with me

This cult line from Twin Peaks doesn’t have to represent just the mysterious part of a smoking ritual, it can also become quite literal when it comes to material fires caused by careless smokers. In 2011 there have been around 90,000 fires in the US caused by cigarettes, with the 540 people dead and 1,460 injured in these accidents that caused $621 million of property damage. Of course, this risk is steadily decreasing with various standards and regulations, mostly banning smoking in almost all enclosed spaces.

If you switch to vaping you can still ‛smoke’ anywhere you like, because where there is no smoke, there’s no fire. But it turns out that there could be some ‛minor’ explosions. With e-cigarettes, you don’t need to play with matches to get burned, because their batteries sometimes tend to explode and blow your hands or face to pieces. This might seem pretty unbelievable, but there are numbers to prove it – since their launch in 2007 there have been 243 explosions from which 158 ended up with personal injuries. There is still no proven cause for these explosions, but most reports suggest that it can be overcharging the battery.

When it comes to smoking and its consequences, there will always be myths around it. As for the truths, it is like playing roulette – there are many people who smoked their whole lives and died of old age, without even a trace of cancer inside them. We just hope that we succeeded in making the statement about ‛unhealthy cigarettes’ and ‛very healthy e-cigarettes’ go up in smoke. Or should we say vapor?