Compelling and Practical Reasons Why You Should Have Quality Sleep 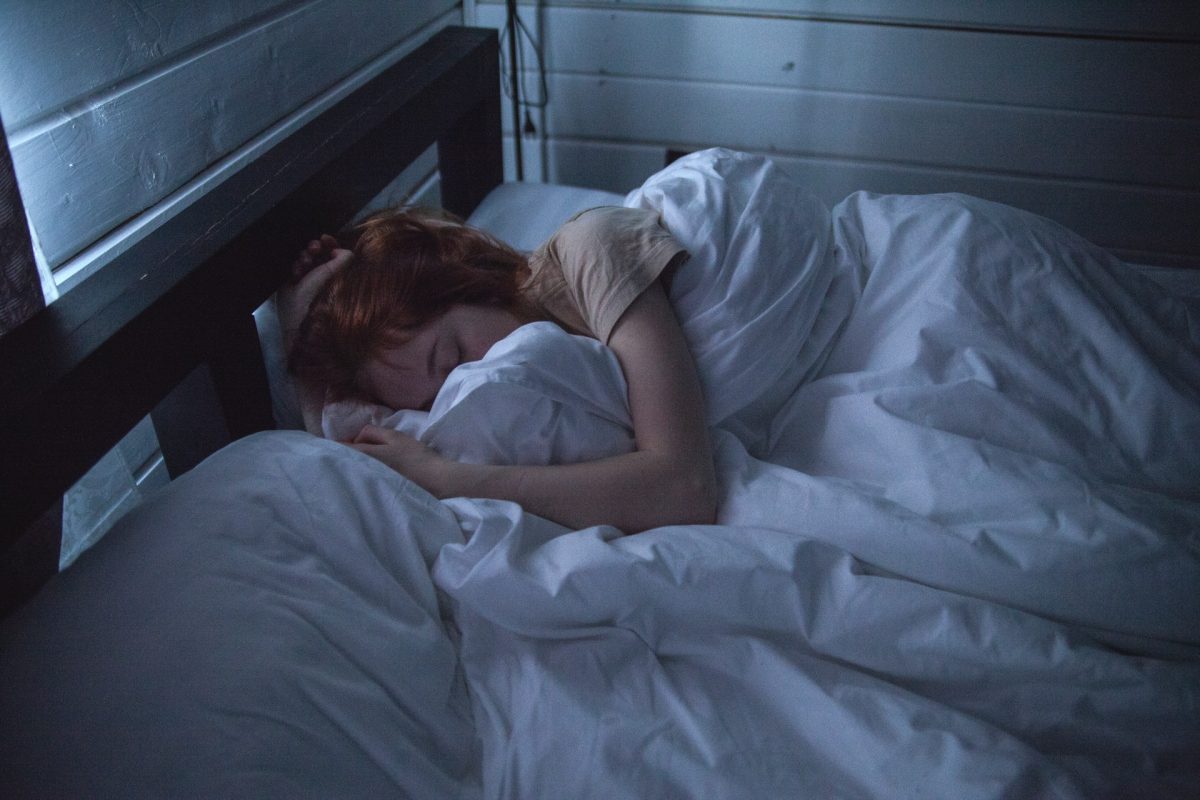 Sleep deficiency is now a significant health problem, especially in industrialized countries and cities. The fast-paced society has reduced the average sleeping duration from 8-9 hours in the previous centuries to 6-7 hours in this modern day. Though people in all age groups lack sleep, the most affected are the young professionals and adults.

In the United States alone, the Center for Disease Control and Prevention reported that 7-19 percent of adults are not getting enough sleep. It also showed that around 40 percent of adults reportedly fall asleep during the day for at least once a month. Today, the lack of sleep is also associated with the steep increase of chronic illnesses such as heart attack, kidney failure, high blood pressure, obesity, stroke, and even depression.

No wonder health advocates and professionals are rampantly encouraging people to take enough and quality sleep. To also give you a dose of motivation, the following are just among the numerous ways on how having a quality sleep can affect your health and overall well-being.

In simpler terms, lack of sleep disrupts hormones that control the appetite. In contrast, those who get enough and quality sleep are more likely to consume fewer calories than those who don’t. 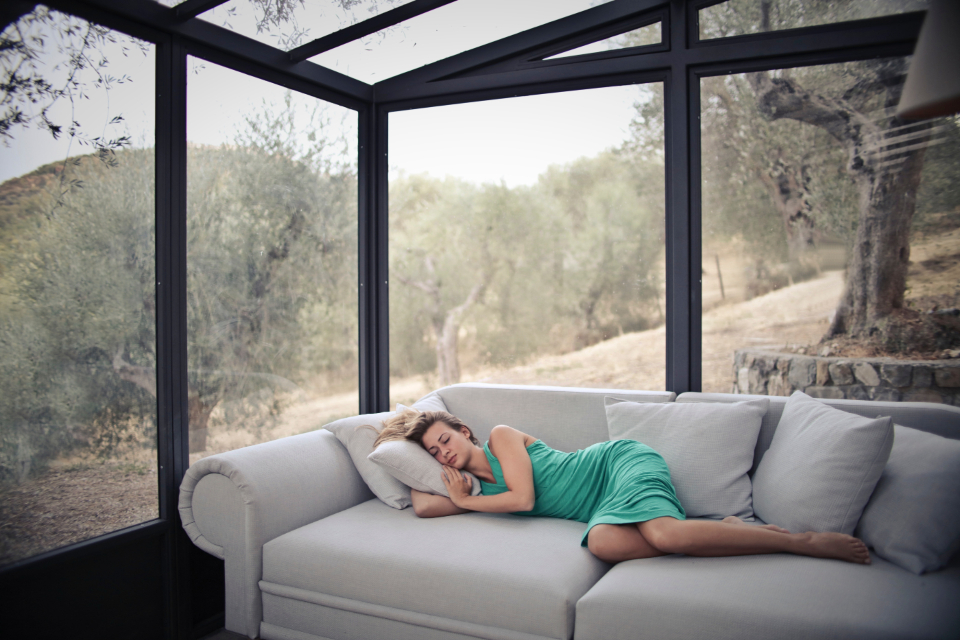 Having a quality sleep can help the brain cope with the daily stresses and hassles of life. In many ways, good sleep boosts the brain’s performance in terms of cognition, concentration, productivity, and performance.

Let’s take a practical example. You might notice that if you had a good sleep of eight hours, you wake up more energized and ready to execute tasks ahead. On the other hand, if you only slept for say three hours or less, you feel worn out. You might also be easily agitated and incapable of adequately doing your responsibilities. You feel heavy and down.

There are also various scientific studies proving how poor sleep affects the brain and eventually, the person’s productivity.

For example, some interns were purposively surveyed and subjected to a study. The results showed that those who underwent a traditional work schedule of 24 hours committed 36 percent medical mistakes. But the interns who worked within 8 hours made much fewer mistakes.

Also, studies confirm that quality sleep can boost both adults and children’s analytical skills and performance.

Quality sleep has been proven to help boost athletic performance. A lot of successful athletes have testified to the importance of sleep in their winning streak. While some exemplified ruthless and aggressive training, most still say that quality sleep completes the athletic essentials.

There was a study among basketball players. Results show that those who slept longer had better speed, higher accuracy, sharp alertness, and mental agility. In contrast, those who slept less were generally underperforming and had delivered lesser results for the team.

In a nutshell, quality sleep can significantly boost athletic and physical abilities. 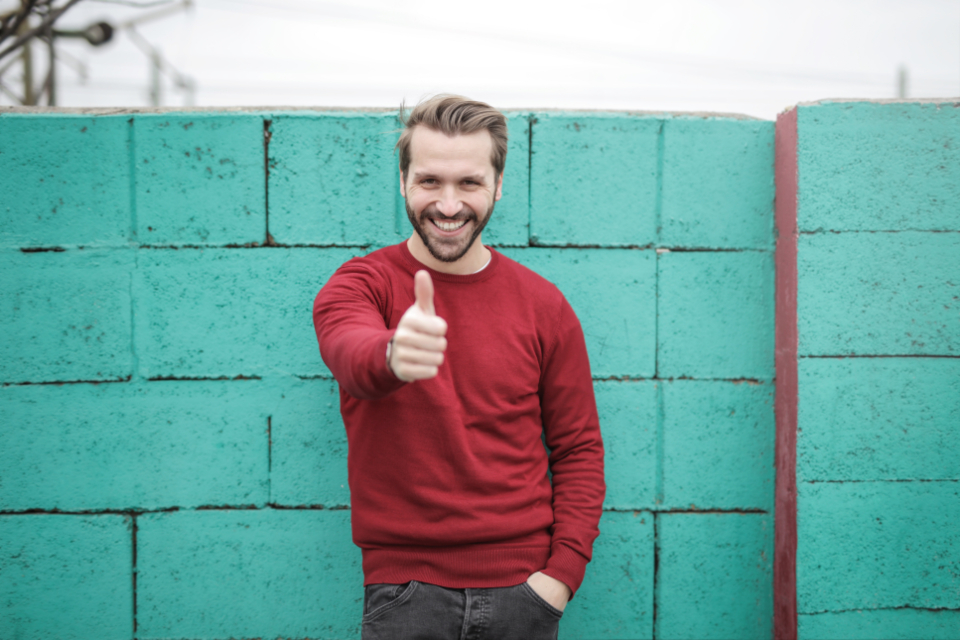 We read that all the time.

The longer you sleep, the longer the chance you give your body and mind to recover from pressures and achieve its optimum state. An optimum state gives your body a stronger defense against diseases, especially respiratory ailments, heart attack, and skin diseases. It could also help you cope with daily bustles and hustles.

There were studies that monitored the growth of common cold after giving people nasal drops containing the cold virus. Results showed that those who lacked sleep were more likely to develop cold for as much as three times compared to those who slept for eight hours.

So, if you catch a cold, having at least eight hours of sleep can hasten your recovery. Sometimes, you don’t need to take a drug or other prescriptions. Just the right food, drink, and an optimum sleep could heal you in no time. And that works to any diseases out there.

Experts say that many cases of depression today are a result of poor sleeping habits and disorders. A whopping 90 percent of those diagnosed with depression exhibited a lack of sleep.

People who experience sleeping disorders such as insomnia or obstructive sleep apnea showed higher rates of depression than those without.

Again, proper sleep can help the body and mind recover from daily stresses and agitations. In that way, a person is always at ease and the chance of being depressed significantly declines. 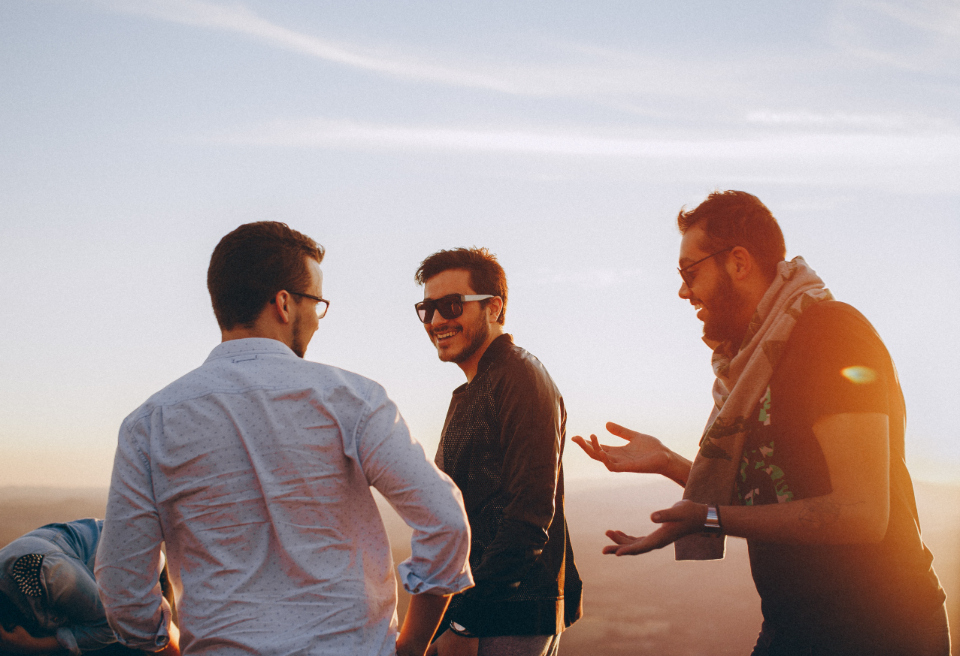 Imagine talking with a friend who slept for two or three hours. You will notice that the person could not focus and express himself well. From time to time, he may show signs of fatigue and weakness. He might not even remember some points he had to raise. Or you could assume, he is out of his world at the moment.

That’s how a lack of sleep affects a person socially.

Studies have shown that lack of sleep impacts your ability to determine crucial social signals and process relevant information.

Getting good sleep can be easy with the help of weighted blankets, which have been the subject of studies that suggest their effectiveness. They are comfortable and will definitely help you get rid of some sleeping problems. They come in various types at practical costs that you may take advantage of. However, weighted blankets need to be combined with bamboo bedsheets to help keep you cool at night.

Sarah Smith is a prolific and passionate writer who loves sharing practical, simple, and meaningful content with her readers. She is a firm advocate when it comes to promoting a healthy being in all aspects, including physical, emotional, intellectual, and spiritual. She frequently writes about proper sleep, exercise, and natural healing. Oh, she likes to go for a weighted blanket sale.