9 Proven Nootropics for Depression that Nobody Talks About 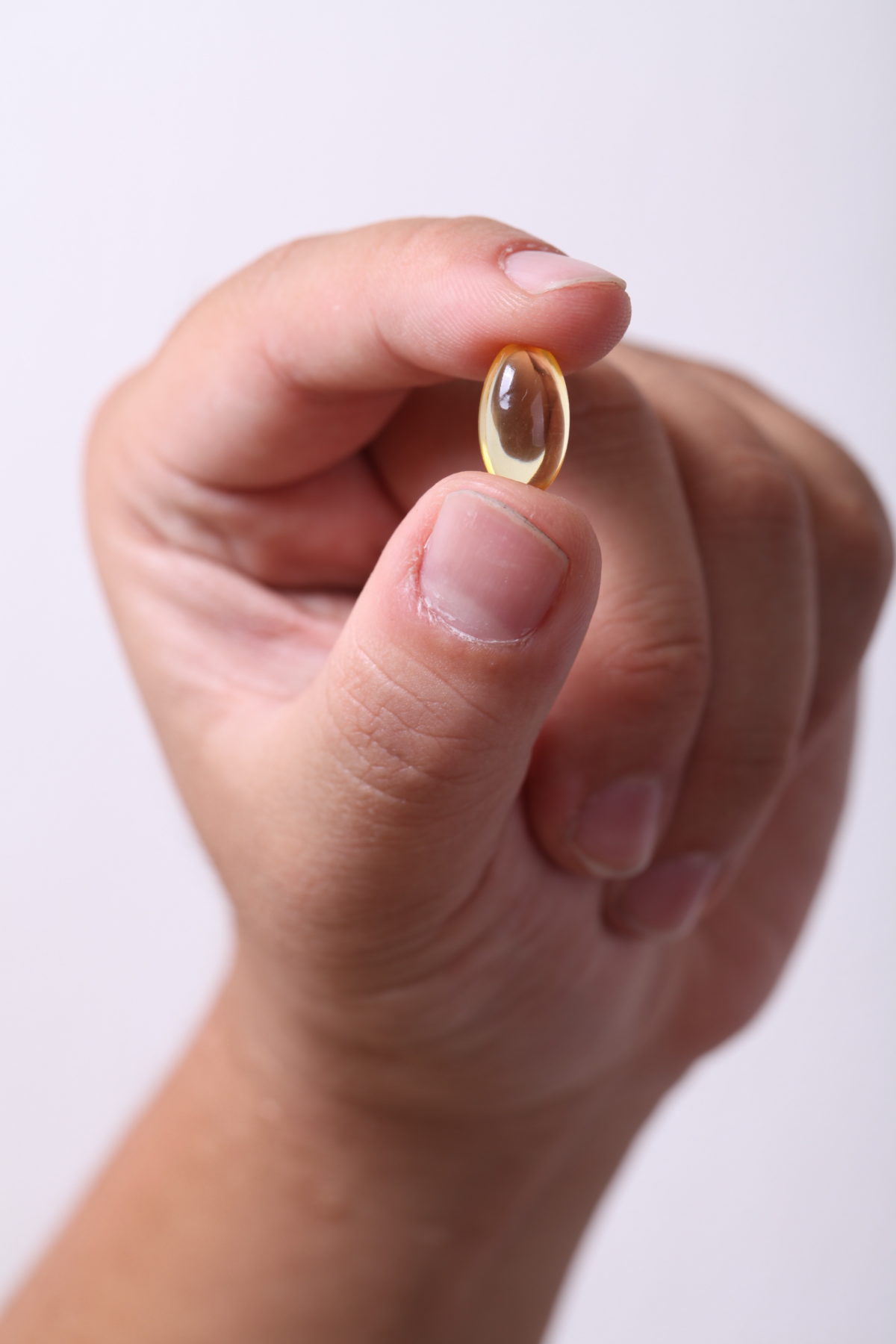 First off, it’s important to establish a good understanding of what a nootropic substance is. A nootropic is a drug or supplement that is used to enhance memory and other cognitive functions such as memory, motivation, and creativity. Nootropics can both occur naturally and be made synthetically. In 1982, Dr. Corneliu E. Giurgea published a paper about the nootropic concept and its prospective implications which outlined five requirements that must be met for a supplement to be considered a nootropic. These requirements are that nootropics must enhance learning and memory; must enhance learned behaviors under disruptive conditions; should protect the brain from injury; should enhance control mechanisms, and should be non-toxic with low or no side effects. Nootropic substances work to improve cognitive functioning in different ways and can be applied as supplements to help recovery from conditions including depression, ADHD, Alzheimer’s and dementia. This article will reveal 9 proven nootropics for depression that nobody talks about.

Although popular amongst those who have knowledge about nootropics, aniracetam is unknown to the general population as a supplement that can reduce anxiety while improving mood. It has no reported harmful side effects when taken in the correct dosages and is relatively affordable. Aniracetam is fat soluble and although effects last for only 1-3 hours, the substance has reported benefits of increased confidence, improved memory retention, and even better verbal fluency.

The recommended dosage is 750-1500 mg but be sure to seek medical advice for individual requirements. Side effects include mild headaches and slight nausea while severe over dosage can result in digestive discomfort. This research study tested the effects of aniracetam in aged rats, with results indicating that it acts as an anti-depressant.

Ginkgo Biloba is a natural supplement native to the Asian continent. Ginkgo leaf can be taken orally and has proven results in improving memory, eye problems, and even depression. This supplement can help reduce anxiety while providing mental clarity and lessening fatigue. It can also help treat symptoms of depression including disrupted sleeping patterns, suppressed appetite and mood disturbances. Mayoclinic considers the use of ginkgo biloba as a treatment for poor concentration, dementia, anxiety disorders and schizophrenia to be backed by good scientific evidence.

Lion’s mane, known by the scientific name of Hericium Erinaceus, is an edible mushroom with medicinal properties. It has its origins in eastern Asia and is also known by the names of old man’s beard, Yamabushitake in Japanese and Houtou in Chinese. Lion’s mane provides important benefits by decreasing inflammation and acting as an antioxidant, allowing it to be a proven effective treatment for conditions including anxiety, affected cognitive functioning and depression.

This nootropic supplement is a traditional Ayurvedic medicine that’s also known by the name of Brahmi. Bacopa monnieri is effective in improving memory, reducing stress levels and even lessening depression and its accompanying symptoms. Bacopa must be administered by a professional as large dosages can be toxic. Bacopa is a slow-acting substance and requires regular doses of 300mg per day over at least four weeks to feel the effects. Milder side effects such as indigestion and increased bowel movements are common while the body becomes accustomed to bacopa monnieri.

Coenzyme Q10 is often referred to by the shorter name of CoQ10 and functions as an antioxidant. It can be found naturally in food sources including sardines, salmon and beef liver or as a supplement. Dosages depend on individual requirements and can differ depending on age and pre-existing medical conditions. A research study on the effects of CoQ10 in depression shows that its anti-inflammatory properties benefit those suffering from depression, while also providing a decreased risk of cardiovascular disorders often associated with depression.

This common supplement is rarely recognized for its potential as a nootropic. Magnesium is important for neuroplasticity, which is responsible for forming memories. This also aids in improving cognitive functioning that can help offset symptoms of depression including anxiety, stress, impaired memory, fatigue, and sleeplessness. Magnesium is active in suppressing the stress hormone ACTH and is thought to influence systems associated with the development of depression.

St. John’s wort is a natural supplement used across the world and although controversial as a nootropic, it is thought to be useful in treating symptoms of depression. It can be taken in liquid or capsule form, and can also be taken as a tea. Side effects are mild and include allergic reactions and disturbed digestion, and as a supplement St. John’s wort is not recommended for pregnant women or children. This article describes the various arguments for and against the use of St. John’s wort as a nootropic. Although there is much research to be done regarding the way in which St. John’s wort works in acting against depression, many have attested to benefitting from the supplement and experiencing relief from stress and anxiety.

Turmeric is well known for its antioxidant and anti-inflammatory properties but has recently surfaced as a nootropic supplement that can help alleviate depression. This spice is also popular in India’s Ayurvedic health system and provides neuroprotection while reducing inflammation and boosting neurotransmitters including serotonin and dopamine. Turmeric can be taken as a whole root or in powder supplement, and also as a liquid extract mixed with water. This helpful article outlines 10 benefits that taking turmeric can have for people suffering from depression.

Often overlooked as a nootropic that can aid in depression, vitamins from the B-group can aid in forming red blood cells, providing healthy circulation and promoting better digestive and immune system functioning. Vitamin B12 deficiency is often associated with depression – by ensuring adequate levels of vitamins B6 and B12 found naturally in several food sources, common symptoms of depression including fatigue, eating disorders and anxiety can be reduced. Read more about the benefits, side-effects and recommended products here.

In conclusion, the above supplements are 9 proven nootropics for depression that nobody talks about. These supplements are natural and affordable, providing a welcome relief from the stress, anxiety and other symptoms often associated with the condition of depression. Always consult a medical professional if you have depression and are considering the use of nootropic substances to aid in your process of recovery. Taking nootropics can greatly contribute to an optimal brain function, read more about this on neuroguider.com.

Marcus has a degree in psychology, a masters degree in health psychology and has worked within the NHS as well as private organizations. Marcus started psysci a psychology and science blog in order to disseminate research into bite size, meaningful and helpful resources.