The Effects of Debt on the Emotional Health a Person 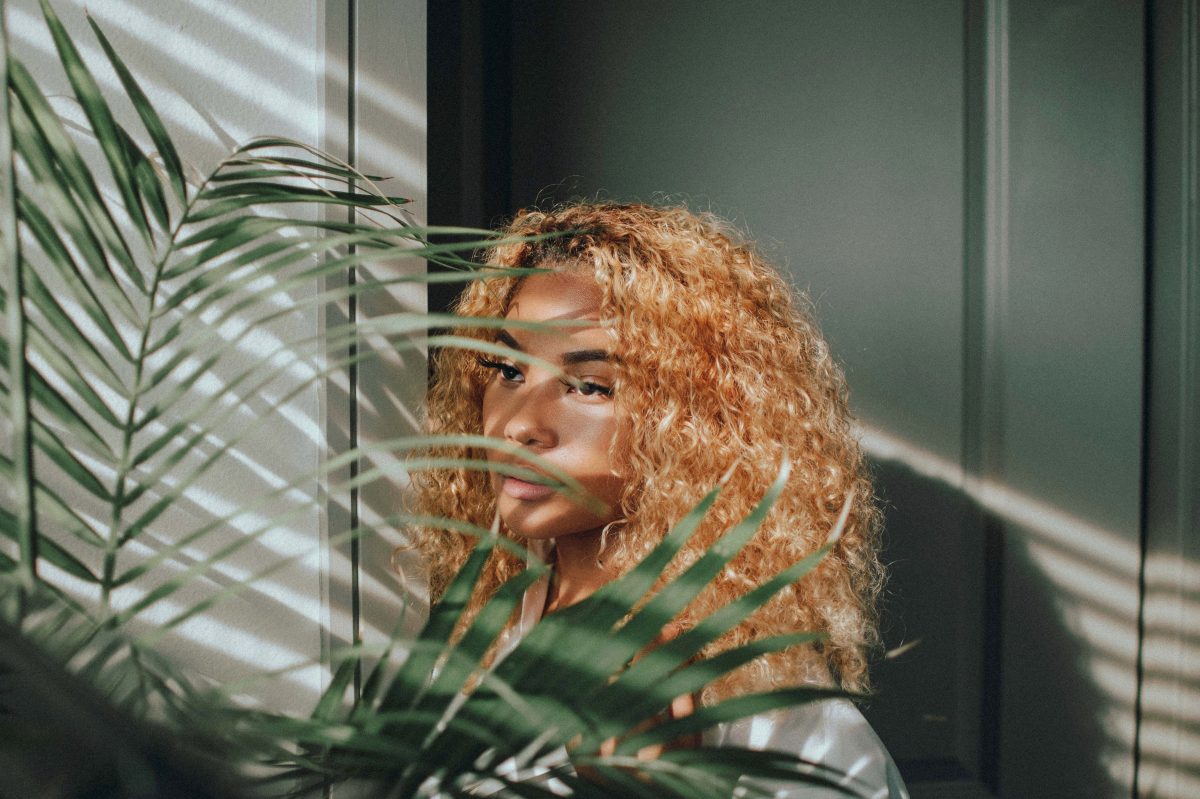 Taking loans is something very common but most of the people are unable to pay back the amount that they take from the credit unions or the financial institutions. This is what causes them to go into neck-deep debt. Debt is known to cause serious problems on the health of a person both physically as well as emotionally. Among these, the topmost negative effects of debt are impaired cognitive function of the brain as well as low self-esteem. It is crucial that you have proper knowledge about the various health problems that are associated with debt.

Given below is a list of the emotional problems that are associated with debt.

One of the most common problems that people tend to face is debt denial. In this condition, despite being in huge debt, people tend to pretend as if they do not have any debt at all. In fact, even when the consumers do not have the freedom of spending a huge amount of money, they start acting as if they can easily spend a huge amount. They start spending money compulsively while ignoring the deteriorating condition. They stay away from the problems that can arise as a result of debt, until and unless any outside event, like credit denial, legal actions, and collection calls from the debt collectors, the threat of foreclosure, etc., forces a particular change.

The various symptoms of this condition include:

This kind of behavior is responsible for adding up the total amount because the interest charges start increasing and the fees also start piling up.

Stress is the exact opposite of debt denial. A person who has withstanding debt amounts is known to have a lot of stress. According to www.debt.org, 72% of the Americans revealed that they are constantly stressed about clearing their debt amounts. It is not an easy task to define your stress but it is going to manifest you in a number of ways. Stress does not allow a person to sleep, keeps him worried for long periods of time, and forces him to lose focus.

Stress can be deadly as it can have a terrible effect on the bigger things like taking away your job, as it is going to make the financial situation worse than before. You might even stop following your daily routine because you are scared that you are going to end up spending more money.

A person who is in debt has a constant fear of getting the notices related to late payment. These notices or collection calls are not only responsible for making you feel uncomfortable, but they can lead to various other problems like the rapid heartbeat, dry mouth, headache, and numerous other problems. Reports have also proven that individuals who have debt do not prefer getting married. Debt is one of the most important reasons as to why the rates of marriage have decreased among young adults.

Numerous people are also known to suffer from severe panic and anxiety. The financial problems are considered to be the biggest triggers for these disorders. Most people also start assuming the worst possible things, like becoming homeless if the house is going to be foreclosed, or if they are going to lose their job. There is not a single person who likes to live like this.

Another common problem is anger. Most of the individuals get mad instead of denying or panicking. They get angry with the creditors who are constantly sending bills, angry with the mailman because they are delivering these bills, mad with their boss for not increasing the salary and more. They are basically angry with their own lives.

Anger that is related to debt can not only ruin a relationship but it can also be the cause of heart disease, migraines, and reduce the resistance of the body to fight infections. Debt is also responsible for increasing deaths nowadays.

People are known to deny, lash over, and freak out when it comes to paying the debt. After this stage passes, the bills keep staring into their face, which is responsible for depression. People struggling to clear their debt are going to suffer more from depression. Both low-esteem and hopelessness are going to set in. It can also cause more debt as the sufferers are constantly trying to relieve depression by spending more money on treating themselves.

This can build up the debt amount, and lead to despair and depression. At this point in time, people do not care anymore whether the pain that they are in is because of debt or the debt is responsible for the pain. All that they want is this pain to stop forever.

You need to understand that you do not need to visit a psychiatrist for treating your mental issues. All you need to do is work on how you can get rid of the withstanding debt. It is not an easy task, but it can become simple if you have a proper plan and try to stick by it. You can opt for the various debt relief programs in order to get help when clearing the withstanding amounts. To know more, you can visit the reputed website of nationaldebtrelief.com.

Moreover, you should ensure that you are reducing the expenses, increasing the payments to the creditors, pay off your bills, and reduce the rates of interest. Also, try to set a date for paying a certain portion of your bills at the end of each month.

Debt is the major cause of health issues in every nook and corner of this world. However, if you have devised a proper strategy for clearing your debt, you are not going to suffer from any health issues.