The Hidden Dangers of Sleep Disorders (And How to Avoid Them) 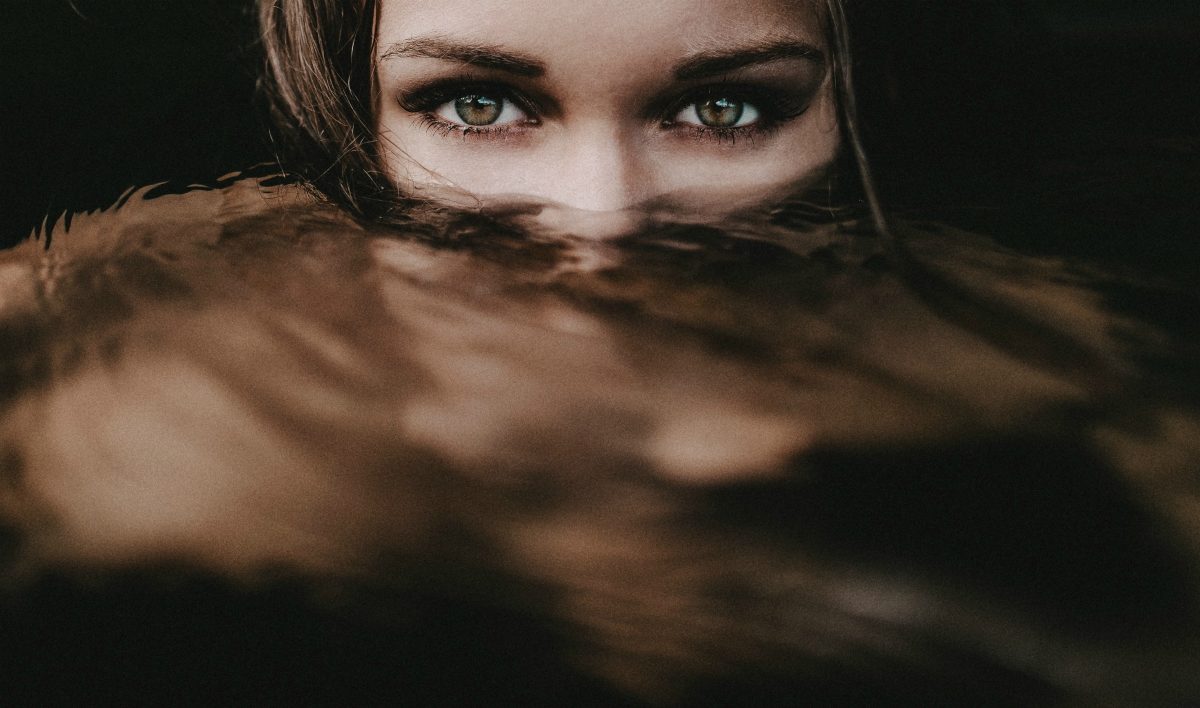 Getting a good night’s sleep is not only good for your appearance, but it does have a tremendous effect on your health and overall well-being. Due to the life’s distractions nowadays, and the fast pace of life, the scenario in which one doesn’t sleep well during the night, and/or has difficulties falling asleep is not at all uncommon. Therefore, it is of utmost importance to pay attention to the way we sleep and do everything we can to prevent any problems.

This article will primarily focus on all the most common sleep disorders and the dangers they can bring, and will furthermore give a few pieces of advice in order to prevent or avoid them:

What are the most common sleep disorders? 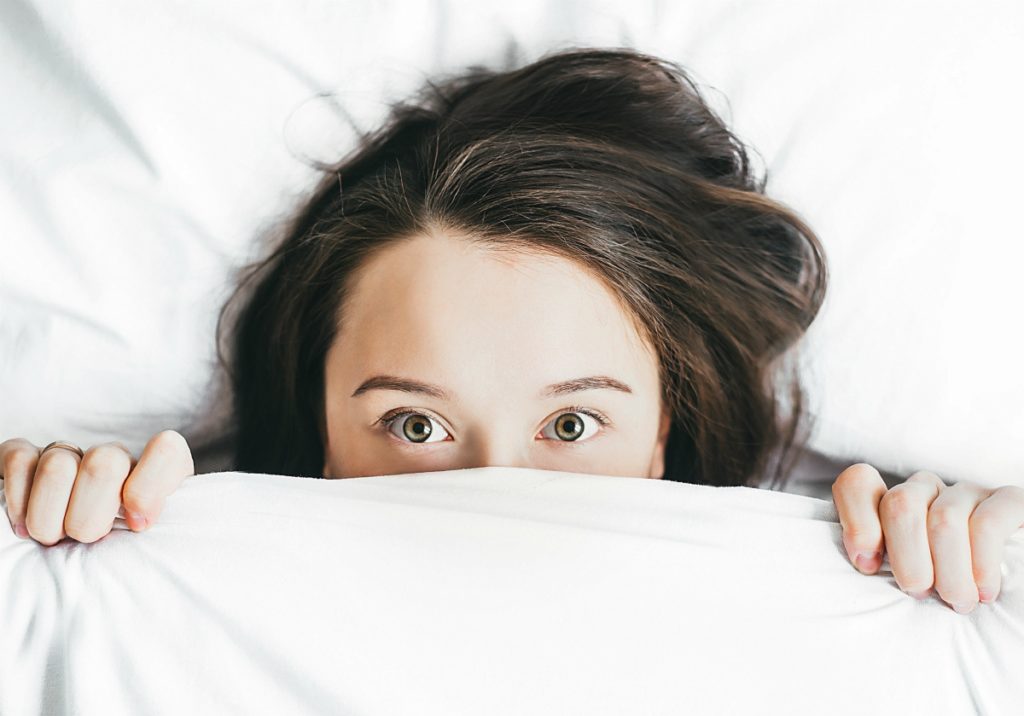 Insomnia might as well be the most known sleep disorder out of all, due to the fact that it is also very common. It is said that around 30 – 35 percent of people have this disorder. People with insomnia are usually unable to sleep or have difficulties falling or staying asleep. Not only will the person suffering from insomnia be unable to fall asleep (even if he will be extremely sleepy and tired), but they will also be extremely frustrated, which can further affect their mood and productivity the next day. Even though insomnia doesn’t pose many health dangers per se, it can seriously affect the work performance and the mood throughout the whole day. Even though many tend to use different prescription drugs or medications to fall asleep, the best way to beat insomnia is by relaxation and breathing correctly. 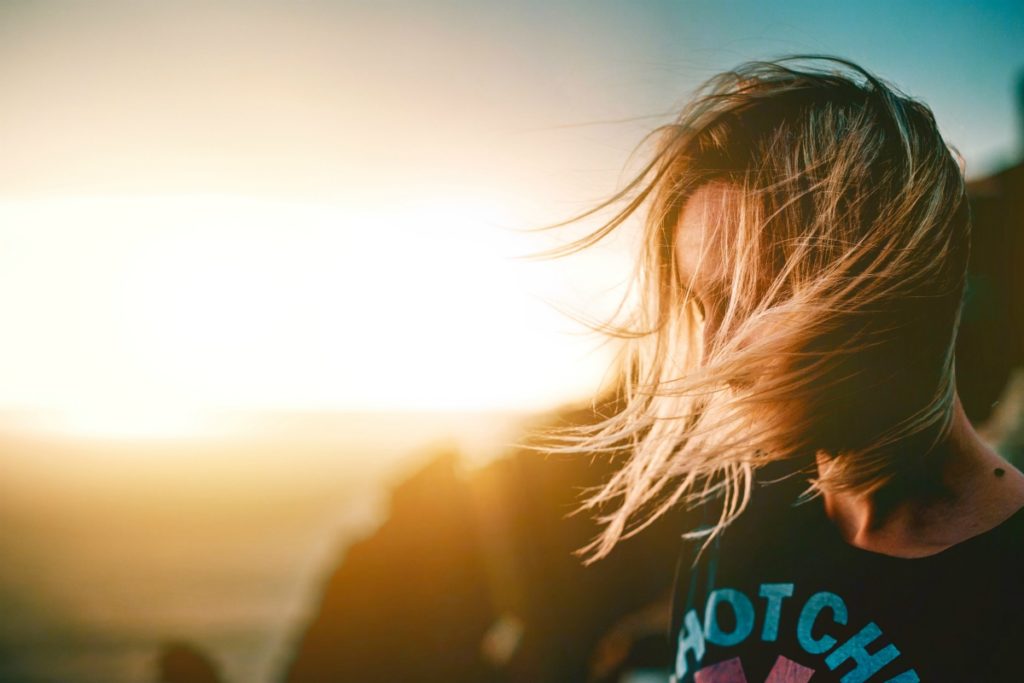 The sleep disorder that is more serious than the previously mentioned one is narcolepsy. It does sound extremely horrifying, and it is a sleep disorder that affects your brain activity and signals while sleeping. The most common symptoms are excessive sleepiness during daytime, sleep paralysis, and it can also lead to hallucinations. Moreover, it can play a big role in the performance of your muscles, as it can trigger a brief or total loss of muscle control, leading one’s knees to buckle or collapse to the floor. Narcolepsy is a disorder that appears in one out of two thousand people, and it occurs equally in men and women. Even though a cure for narcolepsy doesn’t exist at the moment, there are medications and behavioral treatments that can help. Of course, you should always consult your doctor before starting any sort of treatment. 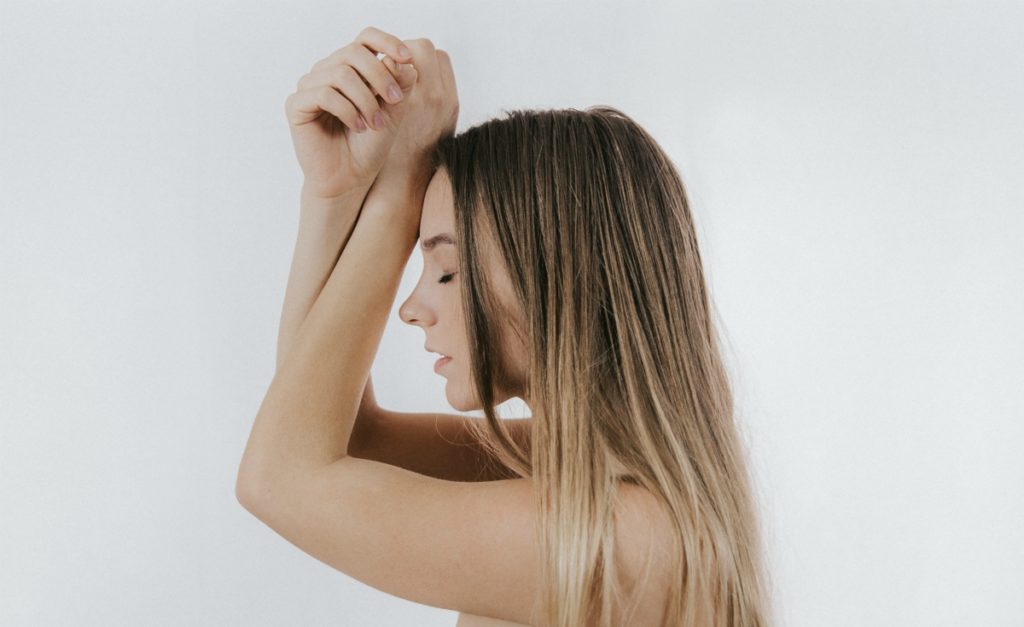 This is a very common sleep disorder, and it affects millions and millions of people worldwide. It is commonly associated with snoring, but it can lead to other, much more serious health problems. Apnea is the suspension of breathing due to constricted or blocked airways. To people suffering from sleep apnea, this happens during sleep, when the muscles in the back of the throat relax and thus narrow the airway, preventing normal breathing. This can happen multiple times during the night – sometimes it will wake a person up, while others can happen without the person even knowing. The positive thing is that one can always take a sleep apnea test in order to find out if they are suffering from this condition. This is quite important, since undiagnosed and untreated sleep apnea may lead to more severe health concerns such as high blood pressure and cardiovascular problems.

Another very common sleep disorder can happen due to exposure to allergens, but this is most commonly a seasonal problem. The allergens might cause inflammation which can further lead to a shortage of breath, runny nose and congestion. These allergens are most commonly pet hair, mold or pollen. Since it’s not always possible to avoid all these allergens, long-term immunotherapy is a good preventive measure. Moreover, breathing exercises can also help deal with this problem.

What to do to avoid them? 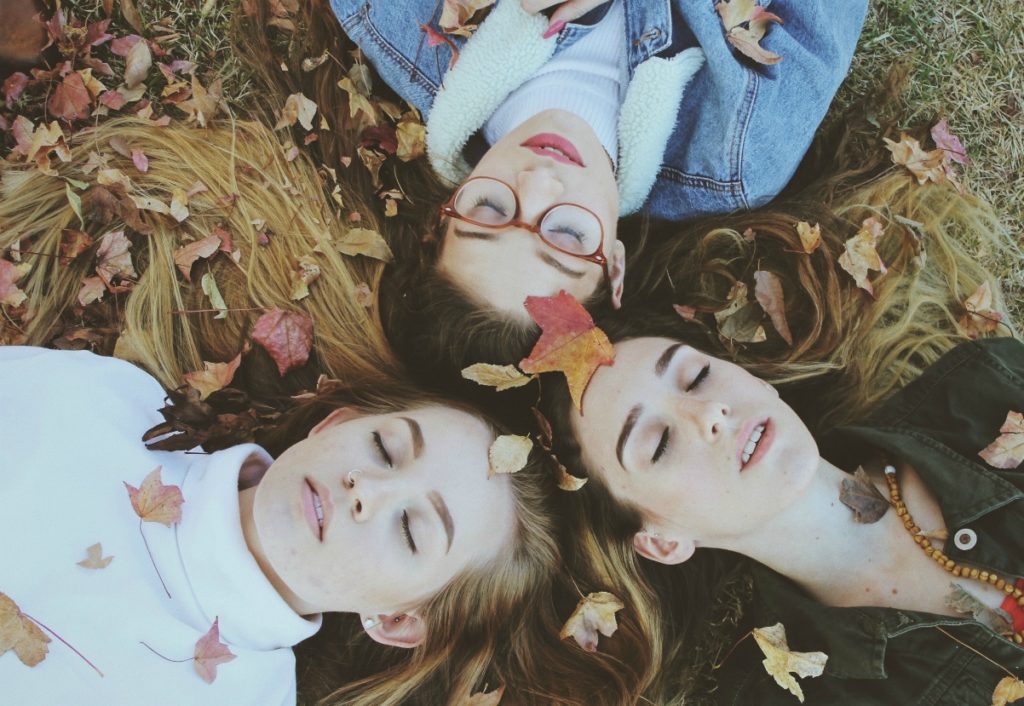 Even though there are certain tests that one could take to determine the actual sleep disorder (such as with sleep apnea), the best way to deal with all of them is to practice proper breathing. If a person wakes up tired, stiff or with a sore throat, it definitely means that they are not breathing correctly while sleeping. Practicing breathing at regular intervals once in bed might help a person tremendously. You should empty your mind and think only about the way that you’re breathing.

Moreover, in order for this to function properly, it is crucial to avoid all the substances that can cause breathing problems, most commonly known as triggers. These can be dust or pet fur – so using a dust mask while doing your housework or washing your bed linens every other night might help you a lot. Lastly, there are certain medications that could also help you, but it is very important not to prescribe them for yourself, but ask your doctor for advice.

The inability to fall asleep and not sleeping well enough during the night is only a nuisance; it is very dangerous for the overall health as well, as it can lead to more serious problems. It is very important to do everything we can to avoid and prevent these, so don’t be afraid to ask for professional help if you think the problem is serious.

Sophia Smith is beauty and style blogger, an eco-lifestyle lover, and a food enthusiast. She is very passionate about natural skincare, yoga and mindful living. Sophia writes mostly about lifestyle-related topics in her articles. She has contributed to a number of publications including Eco Warrior Princess, Mother Earth Living, Incredible Planet, How to Simplify and Carousel.