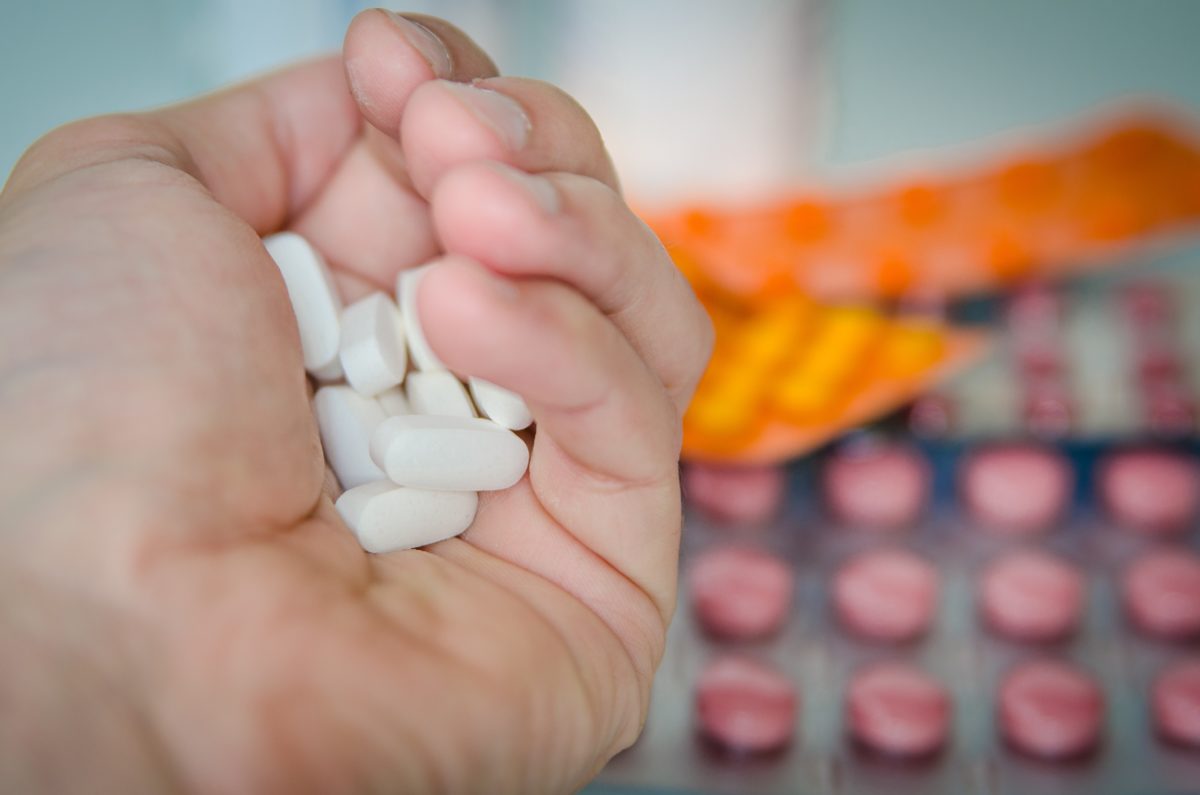 Many prescription drugs available today have serious side effects that can lead to abuse. Although doctors prescribe them quite often, a dependence on the substance can develop quickly. The mod abused drugs are technically used as painkillers, antidepressants, and stimulants. Though once the high hits, leading to relaxation or a heightened energy, it is easy to get “hooked”. In fact, we are currently facing a prescription drug epidemic. The following are some of the most addictive prescription drugs.

This drug is commonly administered to Attention Deficit Hyperactivity Deficiency, ADD and narcolepsy patients. It helps increase levels of concentration and focus. It affects the central nervous system where more dopamine is produced to enhance concentration levels to the patients. Doctors have prescribed this and related drugs more than 29 million times since 2005. Abusers usually have high levels of alertness, dilated pupils, hyperactivity, loss of appetite and weight and also suffer from hallucinations and delusions.

The drug Xanax is a benzodiazepine used to deal with anxiety, depression and panic attacks. It calms down a person by creating euphoric and sedative effects. It works very fast on the central nervous system to cause a calming effect and sedate. Those battling a Xanax addiction usually sleep a lot, have a decreased appetite, slurred speech, slow movements and lack interest in most activities.

It is highly sought after for its pain killing effect. It can be used for treating mild to chronic pain. This opioid also has sedative and euphoric effects. It can cause death, especially in young children. It is known to slow or and stop breathing when used for extended periods of time or when taken in large doses. When combined with alcohol or other stimulants, the effects can be fatal. It can also cause liver damage. Those abusing the drug are advised to seek medical attention if they notice yellow, jaundice like symptoms on the skin and eyes, a rash on the skin, dark urine and stool.

Oxytocin is an opioid commonly sort after because of its ability to deal with mild and chronic pain. All opioids also referred to as narcotics can cause over-dependence even when administered at the right dosage. Other than dealing with pain, it has a euphoric and sedative effect that leaves abusers yearning for more. It can be taken as a pill, but some abusers crush, mix with water then snort or inject it into the body. Effects include a lethargy stoned look, pinpointed pupils, lack of interest and loss of weight. It can also cause slurred speech and slow movements.

This drug is used to treat ADD and ADHD. It enhances concentration and focus. The drug works on the central nervous system of a patient by stimulating dopamine, increasing alertness and energy levels. One can stay awake for longer levels without tiring. It is sort after because of its energy boosting abilities. You can detect abuse by noticing high levels of alertness and activity, inability to sleep, hallucinations, paranoia, loss of appetite and subsequent weight loss.

Codeine is commonly used in cough syrups and is often administered with other drugs. It is also known as ‘Purple Drink’ which was used in hip-hop music shows as a concoction of soda candy to cause an all-time high. However, it is extremely dangerous. When ingested in high doses, it causes unconsciousness.

It contains oxytocin which is a narcotic causing euphoria. It is used to treat different levels of pain. It can be abused because of it euphoric or high. It works on parts of the brain that cause pleasure by stimulating them. As one achieves tolerance to the drug, there is need to increase the dosage for the same effects to be experienced. It can also be used for relaxation as it slows breathing and caused calmness. Because of the need to take higher dosage when you reach tolerance levels whether you are taking it to get high or deal with pain, it can cause serious liver problems.

It is a benzodiazepine used to deal with anxiety, depression, panic disorders and muscle spasms. It causes calmness by working on the brain to reduce activity and slow breathing. It is abused for its sedative effects to treat sleeplessness. When abused, it is administered as a pill or crushed and diluted in water whereby it is snorted or injected into the body. Addicts lack coordination and interest in anything. They also suffer from loss of appetite, have a slurred speech and slow movements. Most abusers use it together with alcohol and other narcotics. When used over an extended period, it can lead to depression, seizures, loss of memory and psychiatric issues.

It is also known as hypnotic and is used to treat short-term sleep disorders. It has sedative effects that help patients have a better sleep. Most seek it for its sedative effects. Just after taking the pills, one experiences a high that lasts for a short period. Those who want to experience this high more often, have to take doses frequently. After a while, abusers of this drug are not able to coordinate events, have a slow slurred speech and lack the energy needed to move or work properly. Most are not interested in daily and recreation activities. Women are more affected by this drug especially when they take the extended pill.

It is also known as Meperidine and is usually used to relieve pain. It has sedative and euphoric effects on the brain. It deadens the brain’s ability to perceive the pain replacing it with a sedated and high feeling. Over-dependence on the drug can lead to addiction where one is forced to take larger doses to maintain the high.

While it is a monstrous task to try to address the prevalence of prescription drug abuse, you can certainly help yourself against it. If you find yourself reaching for the next dose earlier than is advised by your doctor, take a step back to fully assess your habits. If you are currently in recovery, take care of yourself and ensure that you are practicing stress relief during recovery. Prescription pills are dangerous because they are easily accessible and highly addictive. Use them cautiously and always openly assess your own habits if using.