12 Ways to Overcome Depression and Anxiety 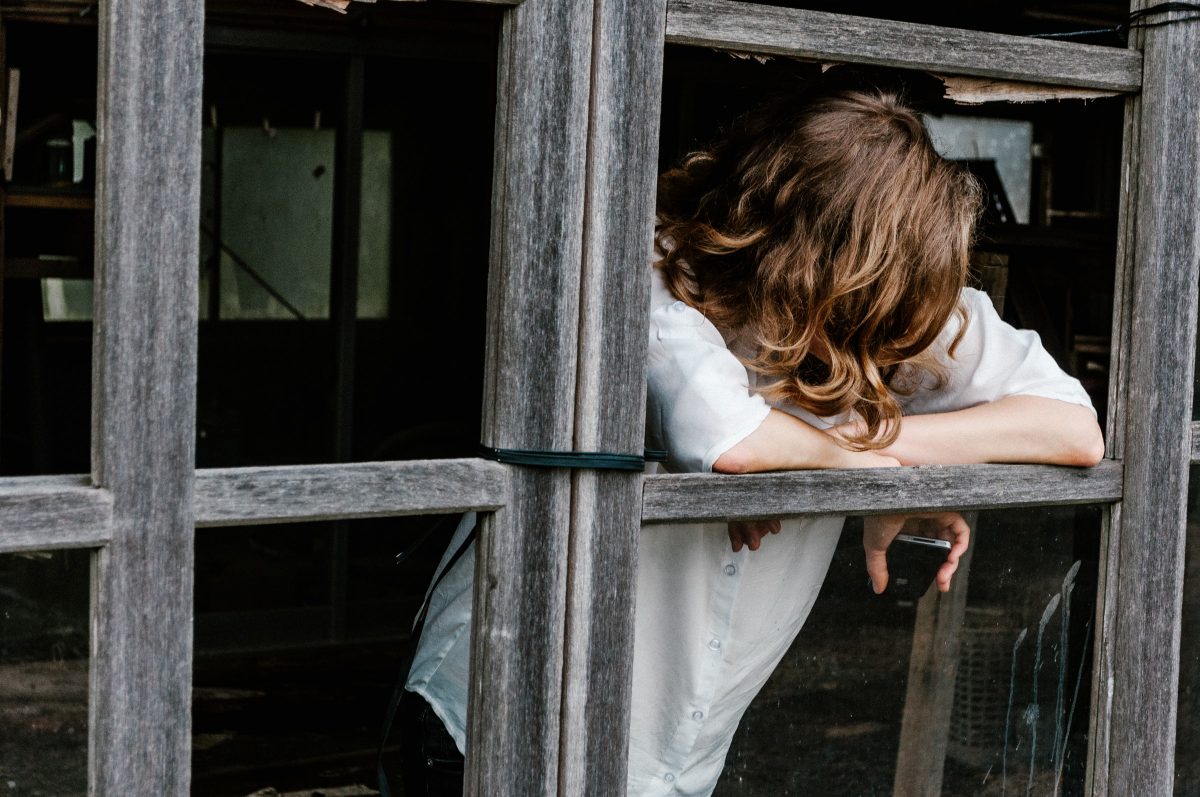 40 million American adults a year are affected by anxiety. That equates to roughly 18.1% of the population. While anxiety is a highly treatable condition, less than half of those who suffer from the disorder receive treatment.

Coming in just under anxiety in terms of numbers are those who suffer from depression. Around 15.7 million adults are affected by a major depressive disorder each year. Here’s the kicker: depression and anxiety often go hand-in-hand. In fact, nearly one-half of adults diagnosed with depression are also diagnosed with anxiety.

Failure to treat these illnesses does more than just give people a low quality of life. Anxiety and depression can lead to suicide as well, especially when together. Purely depressed people don’t usually have the drive to go through with suicide, but anxiety attacks can push a depressed person over the edge. That’s why it’s so important to treat both.

While many people who are affected by these common disorders try the route of conventional therapy, not everyone responds well to prescription medication. Some are bothered by the side-effects. Others simply want a more holistic approach to treating their anxiety and depression. There are things to be said for both approaches.

Medicine is constantly developing newer and better treatments for all sorts of ailments. Medications that treat both anxiety and depression are no exception to this.

Brintellix (vortioxetine), approved by the FDA in 2013 and then re-branded Trintellix in 2016, is a prescription medication that may be helpful in treating patients who suffer from both depression and anxiety.

While Trintellix might work for some suffering from depression, anxiety, or a combination of both, it is not without side-effects. The most common side effects are nausea and headaches. Patients have also reported diarrhea, constipation, dry mouth, vomiting, dizziness, and unusual dreams. For men, sexual dysfunction among a small percentage of patients has been reported.

Not all medications have to be artificial. S-adenosyl-L-methionine, commonly called “SAM-e”, is a naturally-occurring chemical found in our bodies cells where it is essential to more than 200 metabolic pathways. In Germany, Spain, Italy, and Russia, it has been approved as a prescription medication for depression. Throughout Europe, SAM-e has been in use for more than thirty years. SAM-e is available over the counter in the United States and has been shown effective in the treatment of depression.

In fact, five of seven studies agree with the efficacy of SAM-e in the holistic treatment of depression and the other two say that it is promising. In fact, SAM-e works without some common side-effects of prescription antidepressants such as weight gain, sedation, cognitive interference, and sexual dysfunction. Like St. John’s Wort, SAM-e is well tolerated when used in conjunction with other prescription medications and has few side-effects. 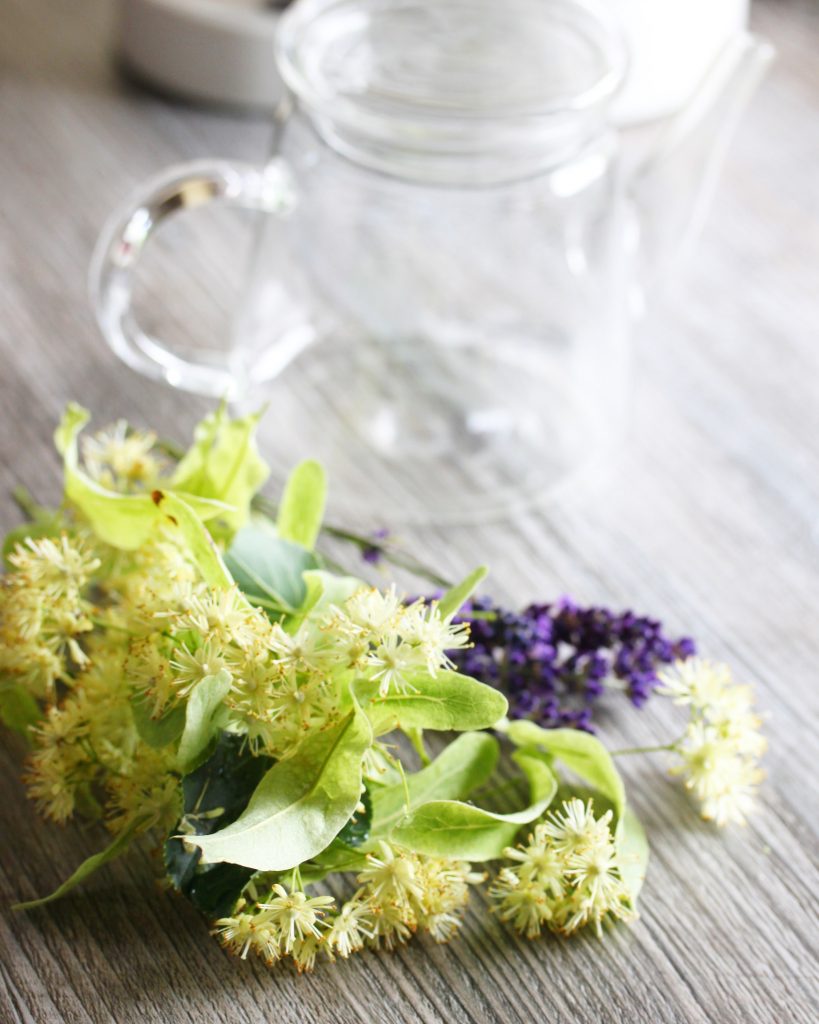 Perhaps conventional prescription medication isn’t something that you wish to pursue right off. Maybe you would like to try some herbal, holistic remedies to see if these can offer relief before turning to prescription medication. There are several herbal remedies that can help both depression and anxiety. Read on for a few to see which might be right for you.

Depression and sleep disorders often go hand in hand. Valium is a popular prescription sleep aid that is also used to treat – you guessed it – anxiety. If you’re having problems sleeping at night, then having a nightly cup of chamomile tea might just help. This is because some of the compounds found in chamomile bind to the same receptors as drugs like valium. So, having a cup of tea to help quell an anxious moment or to help get to sleep at night might just help treat both your anxiety and depression.

Because green tea contains caffeine, it may fly in the face of traditional advice of avoiding things caffeinated to help with anxiety. However, green tea also contains the compound L-theanine. It works in a synergistic manner with caffeine to boost mood without having the crash-effect. L-theanine also helps to calm a rising heart rate and may also help to lower blood pressure, both factors in those with high-anxiety. One study even indicated that, when ingested prior to a test, subjects felt calmer and more focused.

Cannabis, according to preliminary evidence, might help to restore normality to the endocannabinoid system and this may lead to mood stabilization. However, it’s not perfect. Some who use medical marijuana that is high in THC to treat anxiety report an actual increase in anxiety symptoms. For those using a strain high in CBD, another cannabinoid, a lessening of their anxiety symptoms was reported. If you do use it, try a dry herb vaporizer as a primary means of delivery. It will be effective faster than edibles and you get more of the active cannabinoids than by smoking.

Kava is traditionally used as an intoxicating drink in Polynesia, where the Kava plant is native. But scientists have found that it can help with anxiety as well.  There is also evidence that this remedy is also good for relieving stress, depression, and insomnia. For short term use, kava may be an option. However, there are rare cases where long-term use has caused catastrophic damage to the liver. Because of this, some health experts do express some concern over this even being recommended. More study is needed. 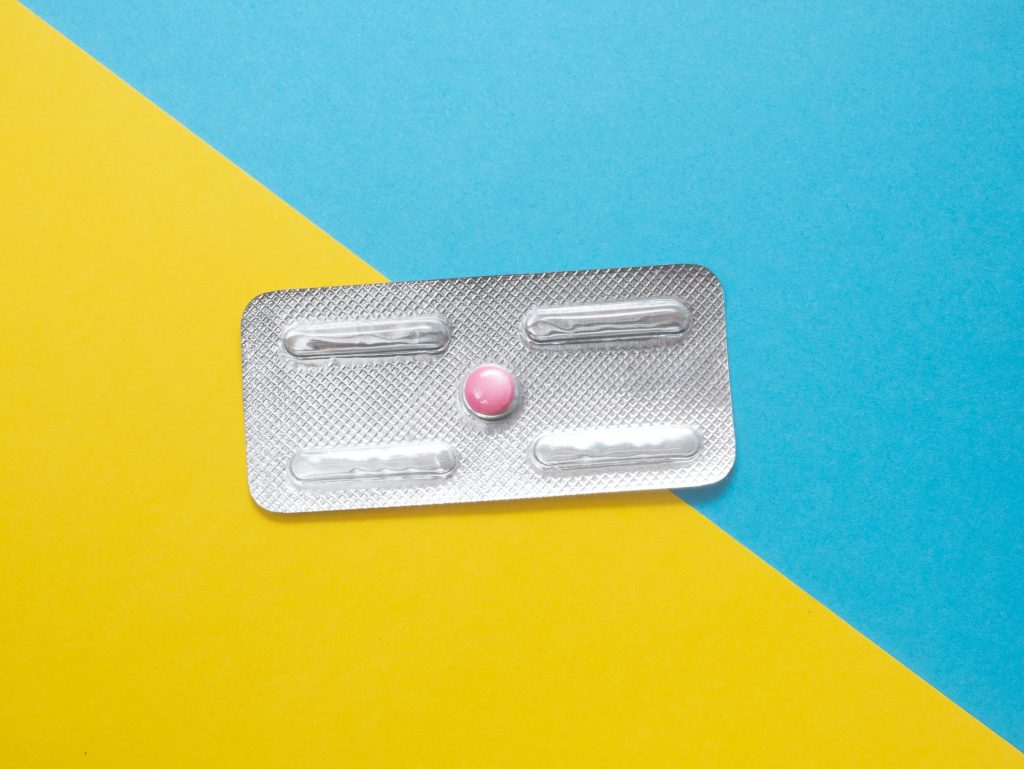 This herbal remedy has been used to treat mental imbalances for centuries. Studies conducted in Europe have shown this plant to have extensive antidepressant qualities. It is believed that St. John’s Wort works by boosting levels of serotonin, which has a large impact on mood. With the exception of other prescription antidepressants, St. John’s Wort does not seem to have interactions with other medications, making it an option for people who are prescribed medications for other health conditions. Patients who have been diagnosed as having Manic Depressive/Bipolar disorder should avoid taking St. John’s Wort. There is also evidence that St. John’s Wort may decrease the effectiveness of birth control.

In use for more than 2,000 years, Valerian has been essential to Chinese medicine for its pain relief and sedative qualities. It has been used for the holistic treatment of anxiety, depression, and insomnia. Valerian has no addictive qualities and has been shown to be as effective as prescription medications such as Valium in the treatment of anxiety. Valerian works by working within the nervous system to calm the brain and relax muscles. This produces a calming effect, often relieving anxiety, stress, and pain. This allows valerian to be considered another holistic treatment for both depression and anxiety.

This little herb has been used for centuries to lighten mood and combat depression. This use has been backed by significant research and ginkgo biloba helps not just with the emotional and mental symptoms of depression and anxiety. It can also help relieve the physical symptoms. Ginkgo may help boost energy levels, promote mental clarity, and help to quell feelings of stress and anxiety. In addition, this holistic treatment may also help to combat sleep disturbances and appetite disturbances such as over or under-eating that may accompany anxiety and depression. Ginkgo biloba works by increasing blood flow to the brain as well as increasing oxygen flow and the metabolization of glucose. Poor blood flow can lead to feelings of depression, anxiety, low energy, and poor concentration and motivation.

Exercise is one of those free and holistic remedies that might be a remedy for an assortment of health disorders, both physical and mental. However, many people brush the recommendation to exercise off when they should consider it something that is essential. Yoga and exercise may be an antidote to both depression and anxiety, both short-term and in the long-run.

One common cause of anxiety and depression is to worry about one’s outer appearance or overall health. This dissipates when a person becomes more physically fit. Also, exercise releases endorphins, and endorphins are key to boosting mood and feeling happy. You need not even engage in rigorous aerobic exercise. A simple 15 to 30-minute walk can help to boost mood and release those feel-good endorphins.

Holistic remedies for anxiety and depression have been used for hundreds of years. For many, they may be the correct approach. However, for some, prescription medication and conventional therapy are needed. If you are suffering from either anxiety or depression or a combination of both conditions, try some of these remedies to see if you obtain relief. However, also keep in mind that there is no shame in seeking out professional therapy through prescription drugs and counseling.

Michael is a marketing and creative content specialist at GotVape.com with a primary focus on customer satisfaction. Technology and fitness combined with healthy lifestyle obsession are his main talking points